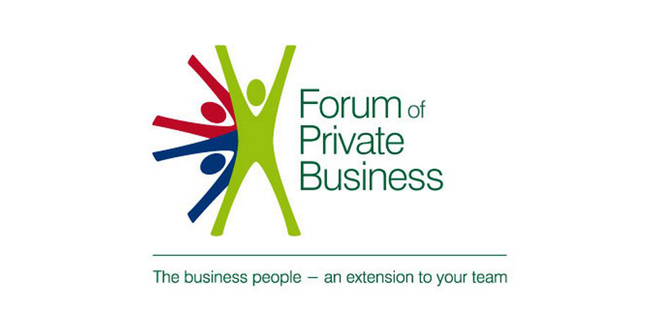 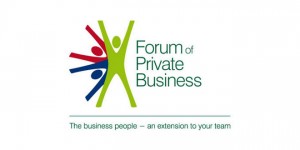 Employers are increasingly being confronted by the “Crickhowell Conundrum” the choice between competing on a level playing field with large corporations or supporting the communities in which they live by shouldering a level of business taxation that is widely considered too high.

“At our AGM it became clear the we were not working for ourselves or our staff, but the major beneficiary of our survival over the last decade was the Taxman” stated one Forum member

Research from the Forum of Private Business has indicates that 32% of its panel members intended to spend more time and money on tax planning as a result of the introduction of changes to dividend tax which one member reported as taking £12,000 out of their business.

The idea that increased levels of taxation that are perceived as unfair is illustrated by research from UHY Hacker Young who reported that over the last financial year. Banks paid the highest effective tax rate of any of the FTSE100 sectors but were also involved in the highest number of tax avoidance schemes.

The outlook of many of the Forum members has been galvanised by the attitude of HMRC who have been so successful in “revenue gathering from their customers” but less effective in dealing with large corporations. 80% of panel members either distrust HMRC or have been alienated to such an extent that they simply do not want to have anything to do with them, leaving all communication to their accountant.

Businesses badly want to take ownership and responsibility for their tax affairs and 26% stated that the one change they would most want to the tax system was genuine tax simplification. In total 82% of the panel wanted tax administration to be part of the cutting red tape initiative as the proposed quarterly returns will increase anxiety amongst members on the basis that there is always a possibility they might make a mistake and a certainty that any mistakes will be punished.

Ian Cass, Chief Executive of the Forum of Private Business commented, “I hate to sound like a broken record but the improvements wanted by our members have not changed since the start of the panel. They want simplicity, fairness and reassurance that they will not be punished for being a business owner. The top three ways that businesses in 2016 want the tax system to improve are still the same and the situation has, if anything become worse.

“The Forum does offer Tax investigation insurance as part of our member benefits, but the government is now squeezing firms so hard that they cannot afford not to allocate more resources to tax planning – one member is looking at moving the business to New Zealand where there is no Capital Gains Tax. So far all tax simplification measure introduced have meant a greater tax burden for our members, employers with typically 1 to 25 employees we need genuine simplification and for all businesses to pay their way.

The Forum wants the Chancellor to:
Rebalance the tax system so SME employers do not pay a disproportionate amount of tax
Improve productivity by radical simplification of the tax system
Reduce the burden of proof on businesses until the tax system becomes manageable