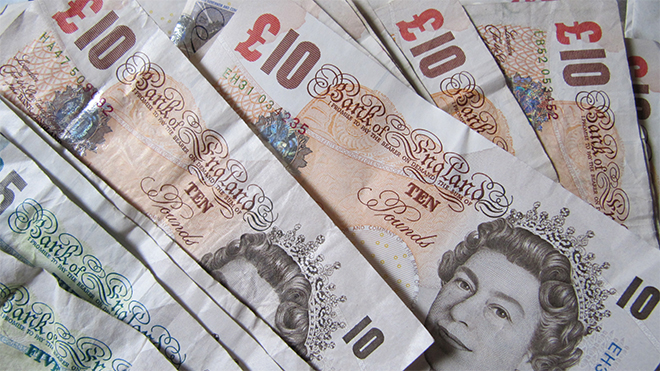 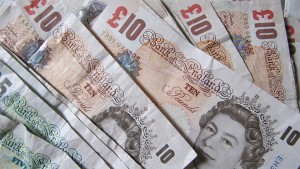 Councils are ‘failing’ to to clamp down on people who have given away their assets to avoid care home fees according to research.

The escalation in care costs has created an incentive for those requiring care to give away assets in an attempt to qualify for state funding, however a series of Freedom of Information (FoI) requests submitted by the Newspaper Telegraph Money reveals that councils across England find it ‘nearly impossible’ to prove that someone has given assets away to avoid care costs.

Steven Cameron, a care expert at insurer Aegon, has warned that closer inspection of the sector means individuals who attempt to dodge care fees in the future are increasingly likely to be caught.

He said: “A few years ago it was highly unlikely that a council would have paid much attention to people who gave away assets to avoid paying.

“But with the care crisis getting worse daily and with more public interest in getting out of paying for care by giving away assets, the attention councils will pay is certain to increase considerably.”

Local authorities undertake “means testing” to see if a person can “self-fund” fund the cost of their care, People and those with assets of over £23,250, are expected to pay the full cost of their own care. Those with assets less than this amount will have funding provided by the council to help meet costs.

Councils have the power to recover money from people proven to have ‘deliberately deprived’ themselves of assets to claim state funding, however, of eight local authorities approached, North Somerset was found to have used its powers the most, recording 64 ‘deprivation’ cases in relation to care funding since 2012 – equivalent to £1.3m in assets.

The north London borough of Camden had the second highest number of cases at 14, with a total value of £158,000 over five years.

In contrast, the London borough of Westminster had no recorded cases, and Southwark, which covers a large part of south-east London, had not used its powers at all.

Caroline Abrahams, charity director of Age UK, previously said: “Not many of us can afford to save enough from our wages or salary to cover the cost of a risk that may never materialise.

“This Government must urgently create a fair and sustainable system so that we can all face the future with confidence.”