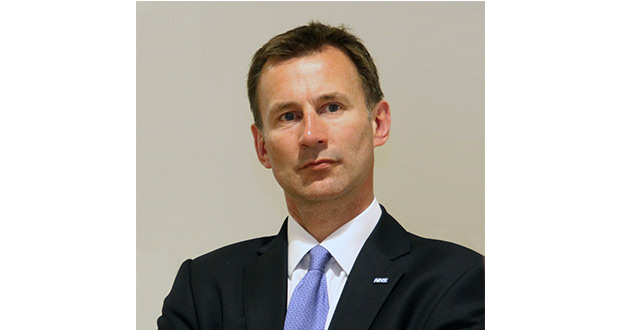 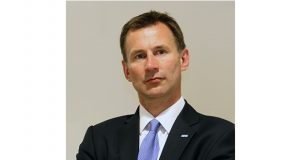 Under new guidance produced by the Department of Health earlier this month, county authorities would have to reduce delayed discharges from hospitals by an average by 43% within the next few months – double the target of London.

Cllr Colin Noble, County Council Network Health and Social Care Spokesman and Leader of Suffolk County Council said, ‘There was a clear rationale to the Government making £2bn available for social care, it was nationally accepted services were at breaking point and the Government rightly listened.

‘However, these targets are a backwards step. It is perverse that this money, designed to ease pressures – could be taken away if we cannot hit virtually undeliverable and arbitrary targets within a very short time period.

‘Counties are the lowest funded councils for social care – they need a sustainable solution, not this double whammy of underfunding and the prospect of funds being withdrawn. We are confident we can put together a compelling case for an urgent re-think on this by the Government. If not, the elderly, vulnerable, and disabled people this money was supposed to support will be the ones who suffer.’

The problem facing rural councils is even more serious as they contain the fastest growing elderly populations yet receive £2bn less funding for health and social care than other parts of the country.

The County Council Network argues that there is no “quick fix” to the issue of delayed discharges, furthermore, only one third of them nationally are attributable to social care.

A Department for Communities and Local Government spokesman said: “No one should stay in hospital longer than necessary. It puts unneeded pressure on our hospitals and wastes taxpayers’ money.”