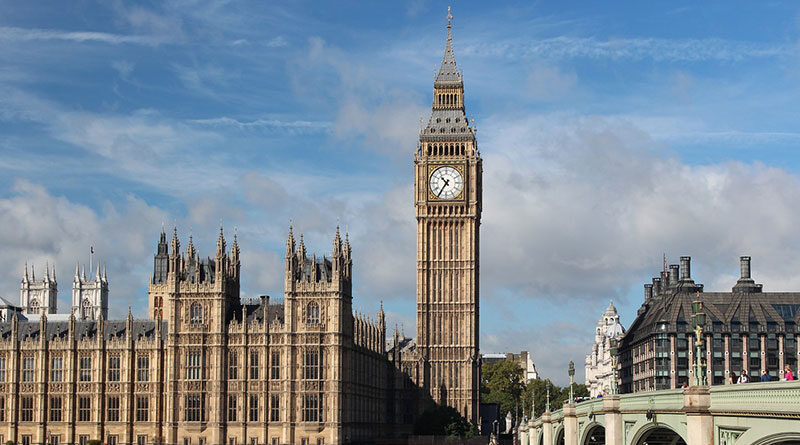 The Order amends the General Dental Council’s (GDC) and the Nursing and Midwifery Council’s (NMC) requirements for the registration of internationally trained healthcare professionals by removing certain prescriptive elements of the registration process from legislation. The amendments are intended to address the difficulty in recruiting sufficient dentists to the NHS, and for both the NMC and GDC to make use of internationally recognised qualifications. The Department of Health and Social Care (DHSC) told the Committee that the Order is to prepare for a broader reform of the GDC and NMC’s registration procedures.

The report notes that the summary of the consultation response provided in the Explanatory Memorandum (EM) indicated that many respondents supported the introduction of the changes but voiced concern that high registration standards should be maintained so as not to compromise public safety.

The Committee expressed its regret that the consultation analysis has yet to be published and echoed the safety concerns, especially in ensuring high standards of verbal and written English in any healthcare professionals registered under this new process. Other instruments in this week’s report were also criticised for not publishing details of the consultation outcome which allow the Committee and Parliament to assess the nature and degree of the concerns expressed by those affected by the legislation.

Baroness Watkins of Tavistock, Member of the Secondary Legislation Scrutiny Committee said;
“While we note that the Order makes changes to simplify aspects of the registration process for international healthcare professionals so as to address issues including the current NHS dental recruitment crisis, we found it regrettable that once again the consultation analysis has not been published yet, thus impeding our ability to determine fully whether specific safety concerns raised have been addressed.

“Care must be taken to maintain appropriate safety standards so that any applicants recruited under these revised processes are proficient in both verbal and written English; and competent to operate in all healthcare environments, including emergency situations without impacting public safety.

“We have suggested that the House seek reassurance from DHSC that the concerns raised by the professions will be addressed.”