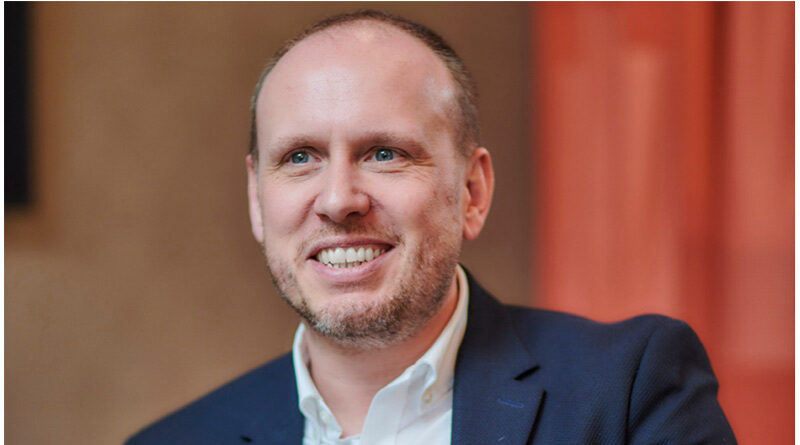 “The surge in corporate insolvency numbers is not surprising. The last couple of months have seen the lifting of the final lockdown restrictions and many businesses in the region will now have to start making payments in relation to their BBLS and CBILS loans as well as deferred HMRC liabilities.

“We expect the numbers to continue to rise as furlough comes to an end this month, which will put further cash flow pressure on some companies. The government’s moratorium on the use of winding up petitions is also being lifted at the end of September (albeit with some modest remaining protection designed to support smaller businesses) which will likely cause a substantial increase in creditors taking recovery action.

“There will be multiple added pressures on businesses in the coming months, particularly those that weren’t in robust financial health before Covid, so it’s critical businesses act early and seek advice if they are struggling now, or think cash flow may be squeezed in coming months. The earlier they act, the more options they’ll have to continue trading and recover.”

As temporary restrictions on the use of certain creditor enforcement actions are lifted at the end of September, namely the moratorium on issuing winding up petitions, it is inevitable that insolvency numbers will return at least to pre-pandemic levels relatively soon and possibly higher for a period of time as creditors will be able to enforce their rights again.

However last week the Government announced it was introducing additional measures to restrict the use of winding up petitions when the moratorium ends. This will provide additional protection to SMEs and commercial tenants. These will:

Protect businesses from creditors pursuing relatively small debts by temporarily raising the minimum debt level for a winding-up petition to £10,000 or more; and
Require creditors to seek repayment proposals from debtor companies, allowing 21 days for a response before they can go ahead with a winding up petition.

Existing restrictions will remain in place on commercial landlords, which prevent winding up petitions against tenants for payment of arrears of commercial rent. Each of the above measures are temporary and will be in force until 31 March 2022.

A message to company directors

“There are plenty of proactive things you can do now to build resilience into your business for the post-Covid economy; don’t leave it too late. Having a restructuring professional guide you through the process can be invaluable in getting the best outcome and will also help you understand and mitigate your risk as a director.”

“For those businesses who have recently reopened, now may be the time to begin negotiations with landlords and creditors to develop manageable repayment plans. Will revenues be high enough to support your cost base? Will cash flows be sufficient to deal with the additional debt burden (both formal and informal) that has accrued during lockdown? Perhaps a CVA is something which should be considered or, where you may need to take the difficult decision to make redundancies to survive, consider applying for government funding to meet the short term cash impact of this.”