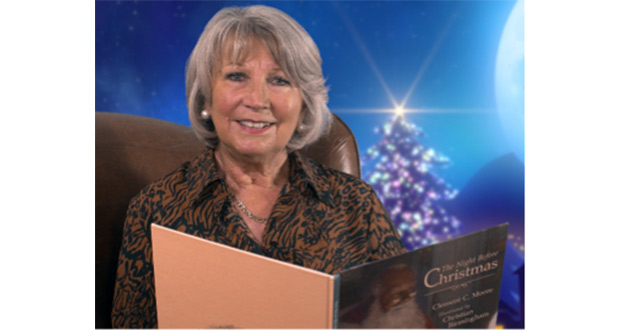 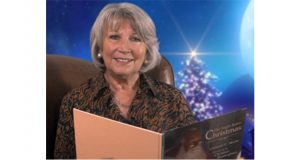 Residents of Colten Care homes are being offered the chance to create personal films about their lives which their families can watch long after they have gone.

The new, bespoke, film service is produced by Loftbox and is being offered to residents across Colten Care’s 20 homes in Dorset, Hampshire, Wiltshire and Sussex.

Loftbox is owned by husband and wife team Jim and Sue Martin and residents choosing to purchase the service are interviewed by Jim about their lives, their experiences and memories.

The result is a video ‘time capsule’ which preserves the voice, mannerisms, personality and laughter of the resident, alongside the memories and advice they choose to share.

She said: “We are always open to innovative ideas that are of a benefit to residents and families and like to think all our partnerships reflect our promise.

“People can choose to make a simple video diary about themselves, or they can even read a bedtime story that can then be shown to grandchildren or even future grandchildren for years afterwards.”

Jim Martin said: “It’s an immense privilege to interview someone and go on to produce a film which will be seen by their relatives and potentially even future generations.

“My own mum suffered with dementia, and it’s of great regret that I didn’t conceive Loftbox much earlier, to capture her chatting, laughing and reminiscing when she was fit and healthy.”

He added: “It can be a hugely emotional and even cathartic process for the interviewee to look back on their life, and they – and I – are often moved to tears by the process.

“I am looking forward to using the memories of Colten Care’s residents to create some very special films for them and their families to cherish for years to come.”