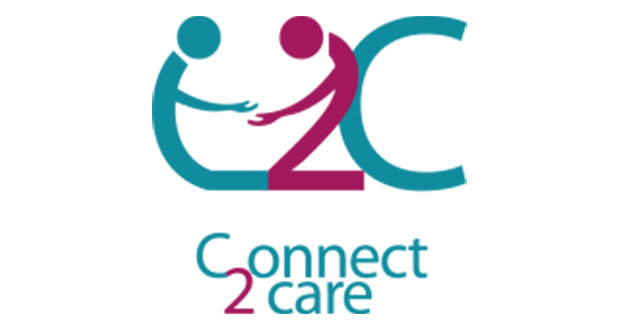 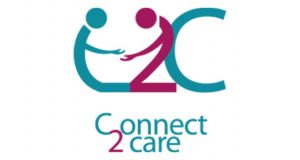 Connect2Care, John Hyde, his colleagues, staff and customers have additional reasons to celebrate an already successful 10th year, with the announcement that John has been recognised in Her Majesty’s 90th Birthday Honours list this Saturday (11th June) with a CBE for his services to Apprenticeships in Hospitality and Care.

Traditionally awarded twice a year, at New Year and on the occasion of the Queen’s Official Birthday in June, the Honours’ system recognises people who have made achievements in public life or committed themselves to serving and helping Britain. The Commander of the Order of the British Empire (CBE) which John will be presented with at a ceremony at Buckingham Palace later in the year, is awarded for services in the Further Education and Training Sectors.

John has over 30 years’ experience in worked-based learning for the Hospitality and Care Industries, including instrumental roles in the foundation of the work-based learning trade association for the largest training providers in the UK, and the establishment of two of the most successful providers in the sector. The most recent, HIT Training Ltd which incorporates Connect2Care, is the largest supplier of training and apprenticeships in the Hospitality and Care Sectors, celebrated its 10th anniversary in May.

Since the company was co-founded in 2006 by John (now Executive Chairman) along with Managing Director, Jill Whittaker, it has steadily grown and has supported more than 100,000 learners and apprentices at over 22,000 employer sites.

John Hyde expressed his delight: I am delighted to accept this award on behalf of all my staff at Connect2Care and other colleagues working to deliver apprenticeships and upskill the country.   The satisfaction for me is seeing employees in the hotel, catering and care sectors gain skills, confidence and competence through their apprenticeship to improve their life chances and earning potential.  I am proud to have facilitated the training of over 200,000 apprentices through HCITB, Hospitality Plus and now HIT (Hospitality Industry Training) and Connect2Care.