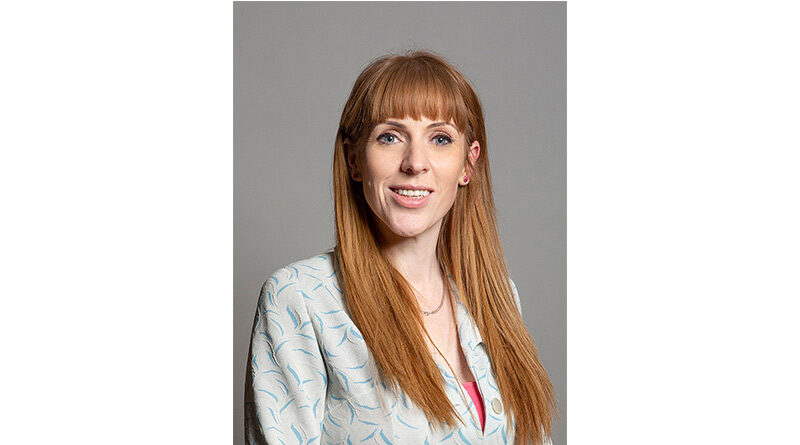 Care workers are earning less than the minimum wage thanks to a loophole in the law that means they are not paid for time travelling between visits, warned the Labour Party.

The party’s deputy leader Angela Rayner has insisted on a vote on legislation introduced by Labour’s Liverpool MP Paula Barker that would see this loophole closed, describing the situation as a “scandal”.

She said: “It is a national disgrace that care workers are being paid less than the legal minimum wage, never mind a fair wage that they can live on. Labour will end this scandal and treat our social care heroes with the dignity and respect they deserve.”

In September 2020, a group of homecare workers employed by contractors for Haringey Council received £10,000 each after a tribunal ruled that companies not paying staff for time spent travelling between care visits were breaking the law.

Ms Barker’s proposed legislation would require councils to check whether their social care providers are paying staff the minimum wage and terminate contracts with those that do not.

Christina McAnea, general secretary of the Unison trade union, which helped the care workers with their case, said these “unscrupulous practices” were blighting the care sector and called for action to end them, as well as for the government to also act on the use of zero-hours contracts and inadequate sick pay.

“The UK government also needs to be ambitious about desperately needed reform of the sector. Not just remedying the shocking pay and conditions but creating a world-class national care service of which we can all be proud,” she added.

In a letter to Jacob Rees-Mogg, Rayner and shadow Commons leader Thangam Debbonaire accused him of having “effectively blocked” the Bill from passing.

Ms Rayner said: “Government ministers clapped for our carers for a photo opportunity but then they sold them out. The very least the government can do for our carers is to pass a very simple piece of legislation to close this loophole, and ensure carers are paid the legal minimum wage to which they are entitled to.”