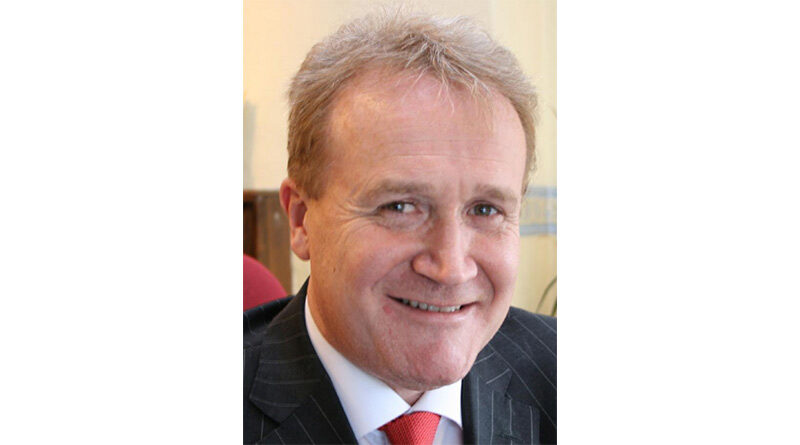 The Government should not be allowed to put money ahead of the quality of life of millions of older and vulnerable people who cannot get the care they need, campaigners said today.

The Independent Care Group (ICG) is angry that plans for social care reform seem set to be shelved yet again due to fears that overhauling the sector could cost up to £5bn a year.

It has written to the Prime Minister urging him to put the welfare and happiness of people before financial constraints and make social care reform part of next week’s Queen’s Speech.

ICG Chair Mike Padgham said: “Social care reform cannot be put off any longer or it would be a complete betrayal of vulnerable people.

“The Government has proved many times that if money is needed it can be found, particularly if it is vital for the country. Track and trace will eventually cost £37bn and yet it is debatable whether it had a huge impact on our tackling of Covid-19. HS2 could cost upwards of £100bn and that has divided the nation.

“Reform of social care would cost just a fraction of those sums and bring huge benefits to the quality of life of a great number of people in the process. We cannot allow the Government to put money ahead of the welfare of the country’s most vulnerable yet again.”

In the ICG’s letter to the Prime Minister, Mr Padgham says 1.5m people are now living without the care they need after £8bn was cut from social care budgets since 2010-11. There are more than 100,000 staff vacancies in the sector.

“The perilous state of social care has been mercilessly exposed by Covid-19,” Mr Padgham says in the letter.

“Thousands of people in care settings have died; many more have been seriously ill or deprived of contact with family and friends for months. Social care staff have been left exhausted and traumatised after fighting on the frontline alongside their counterparts in the NHS.

“Covid-19 struck at the heart of a sector that was exposed and vulnerable, on its knees after

decades of being starved of funding, unrecognised and unloved. The time has come to end this misery and give social care the reform it has long been promised but endlessly cheated out of.

“The Queen’s Speech on 11th May offers that opportunity.

“Some £8bn has been cut from social care funding since 2010-11, more than 1.5m people are living without the care they need and there are more than 100,000 care job vacancies.

“Reports suggest that up to 1,000 care and nursing homes could be lost post coronavirus. Analysts suggest occupancy rates could take until 2028 to recover, which is dire news for homes, some of which may not survive. Homecare providers are struggling and may not survive either. We cannot allow all of this to continue.

“When the virus is gone, we must reward those in social care who have performed miracles in the past year with a total overhaul of the sector to create a brighter, stronger and sustainable future.”

The ICG wants to see a promise of urgent reform backed by proper deadlines. It wants: