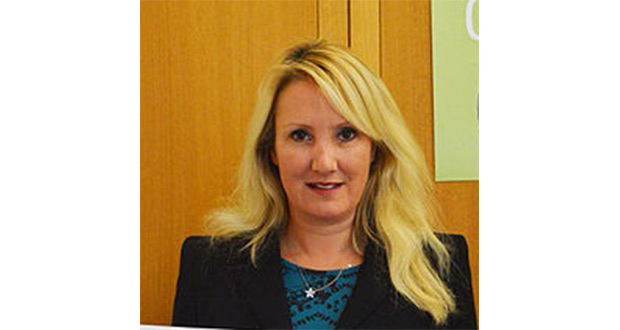 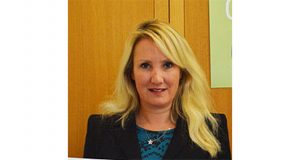 Care Minister Caroline Dinenage has launched a government campaign to encourage more people to work in adult social care. Currently there are an estimated 110,000 vacancies in adult social care in England, with staff turnover as high as 31 per cent, equating to almost 400,000 people leaving the care sector annually.

The campaign started October 31st and is taking place in Gloucestershire and Tyne and Wear. This will test and identify the optimal marketing channels in different geographical locations to inform a national campaign in early 2019.

Skills for Care forecasts show if the adult social care workforce grows proportionally to the projected number of people aged 65 and over in the population between 2017 and 2035, an increase of 40 per cent (650,000 jobs) would be required by 2035.

Working with local providers, DHSC is testing initiatives during the pilot in order to inform the national roll-out next year. The programme is looking to test which channels, messages and sector engagement tactics are most successful in highlighting the variety of rewarding roles in social cares which can make a difference every day.

Minister for Care, Caroline Dinenage, said: “A career in adult social care is incredibly rewarding and care work is a hugely worthwhile vocation with over 100 different roles on offer. With a growing need for more care workers we want to support providers to recruit the best possible talent.

“Our new recruitment pilots will explore the most effective ways of doing this, to ensure we have a workforce fit for the future and able to meet the needs of some of society’s most vulnerable.”

Rhidian Hughes, chief executive of VODG (Voluntary Organisations Disability Group called the campaign a “very welcome initiative”, but added that the “underfunding of the sector, resulting in low wage rates, is a key policy issue that government must address in its long-awaited Green Paper”.

He said: “We know that as pay rates increase employers are much better placed to recruit and retain talent in what are incredibly important and rewarding roles.”

VODG carried out an analysis recently called ‘A stitch in time: the case for funding social care’ looking at the impact of sector underfunding on workforce recruitment and retention.

In Gloucestershire, there are an estimated 1,400 vacancies in the adult social care sector, with 5,500 leaving the sector every year out of a total workforce of 19,000. Tyne and Wear has around 1,700 vacancies at any one time, with a 5.8 per cent vacancy rate. In the past 12 months, the sector has seen 7,400 leavers in the area, where there is a 26.8 per cent turnover rate.