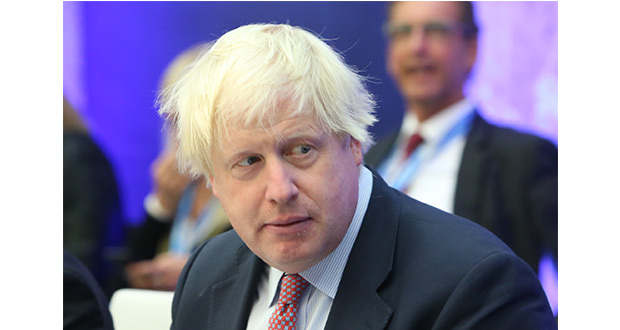 The care sector has responded to the appointment of Boris Johnson, urging him to make tackling the social care crisis a priority after he became Prime Minister.

Addressing health and social care Mr Johnson, who became Prime minister yesterday by winning more than two-thirds of a ballot of Tory members, said :”My job is to make sure you don’t have to wait three weeks to see your GP and we start work this week with 20 new hospital upgrades and ensuring that the money for the NHS really does get to the front line.

“My job is to protect you, or your parents or grandparents, from the fear of having to sell your home to pay for the costs of care and so I am announcing now on the steps of Downing Street that we will fix the crisis in social care once and for all with a clear plan we have prepared to give every older person the dignity and security they deserve.”

Professor Martin Green OBE, chief executive of Care England, said the new Prime Minister must see social care as part of the UK’s national infrastructure and as “very important part of many local economies”. “I hope that Mr Johnson will see the benefits of social care, rather than regarding it as something that is a drain on public finances. In reality social care is a net contributor to the UK economy and is a vital support to people with complex needs and their families.”

Nick Sanderson, CEO, Audley Group, said: “As the new prime minister entered No.10 he renewed promises to solve the social care crisis. We’ve heard this time and time again from the country’s leaders and while there is no easy fix, it’s time action is taken. The first step is to support the development of more specialist housing to meet the needs of our aging population; the greatest single pressure on social care. We need more houses, and quickly, that are suitable for older people, because living in properly adapted housing actually makes them less likely to require state attention.”

Niall Dickson, chief executive of the NHS Confederation, which represents organisations across the healthcare system, said:

“Today’s promise to fix the social care crisis once and for all will be music to the ears of the hundreds of thousands of vulnerable people left every day without the vital care and support they need.

“However, we need more details of exactly how this will be achieved alongside other welcome pledges by Mr Johnson today to upgrade hospitals and to speed up waiting times to see GPs. The NHS urgently needs extra capital investment to improve the quality of our buildings, infrastructure and electronic patient records so it is encouraging to hear that this is high up his list of priorities. We will be writing to the new PM about this in the coming weeks.”