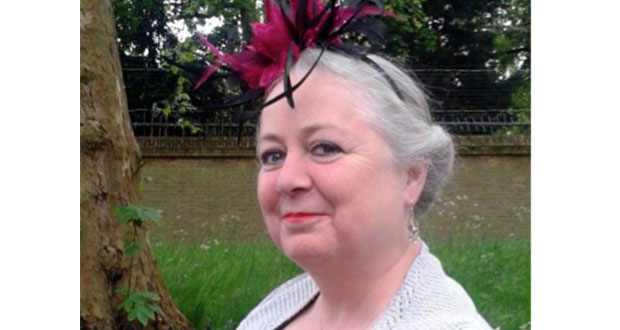 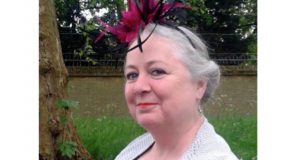 A care home worker from Glasgow has been royally rewarded for her service to the community with an invite to attend a garden party at Buckingham Palace with the Queen.

Roni Allen, a Care Assistant at Norwood Care Home in Barrhead, has been recognised not only for her contribution to the home but also as a member of the Board of Trustees for Toc H – an organisation which seeks to ease the burden of others and unite communities.

Invites to such events are given exclusively to those who have made a major contribution to life in the community, so Roni’s recognition represents the real difference she is making through her work.

The garden party at Buckingham Palace was attended by the Queen and the Duke of Edinburgh and featured three tea tents to cater for the guests, as well as two royal military bands that played a selection of music for the entertainment of the attendees. Roni made the recent trip to London with her daughter.

Roni said: “It was of course a huge honour to be invited to join in such a prestigious event and being able to share it with my daughter made it extra special.

“The whole experience was incredibly exciting, being surrounded by the ceremony of a royal occasion and getting the opportunity to speak to many people who have achieved wonderful things.

Roni first discovered the work of Toc H while working with her husband at the biker café they previously owned and has been involved with the charity ever since.

She added: “Though I’m English by birth, I’m very proud to live in Scotland and to have had the opportunity to represent the work that both Bupa and Toc H do north of the Border.

“I made sure my outfit represented that with a bit of tartan and a thistle as well, though I did stop short of a leather jacket from my biking!”

Staff and residents at Norwood were just as happy to see Roni gain this well-earned treat.

Liz Campbell, Home Manager at Norwood care home, said: “Roni always goes above and beyond in her work. That is clear from the charity work she undertakes on top of her duties here at the home.

“Everyone here at Norwood is delighted to see her get this surprise invitation, which she very much deserves, and we loved hearing all about the event and her time at the Palace.”

Patronised by the Queen, Toc H was founded during the First World War as a soldier’s club. It has now developed into an international charity committed to bettering the lives of others.