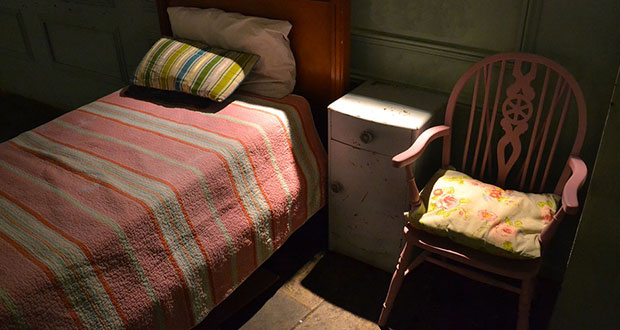 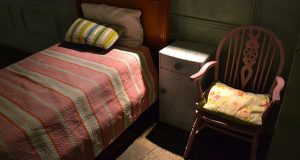 The annual cost of a care home has increased by £1,536 over the past year – almost ten times the average £156 income gains enjoyed by pensioners over the same period, according to a five year study by Prestige Nursing + Care.

Costs for an average single room in a UK residential care home have risen by 5.2% to £30,926, more than double the average pensioner’s income of £14,456, while pensioner incomes grew by just 1.1% over the last year.

Pensioners short by £290 a week if they require residential care

The annual shortfall between care costs and pensioner income amounts to £16,470 (£317 a week), should they need to pay for residential care in later life, up 16% from £14,196 four years ago. The total cost of care annually amounts to 114% of the average pensioner’s income after tax.

This shortfall has increased by 9% in the last year alone from £15,089 a year, or £290 a week, in 2015. This means the average pensioner’s income would now pay for less than six months of care – despite research from Saga showing the average stay in a residential home is 2.5 years.

“It is particularly alarming that care home costs have risen almost ten times as much as pensioner incomes in real terms, with the result that older people will find the challenge of paying for care even more out of their reach. Cuts to social care now also mean the vast majority of people will have to find the funds to cover the cost of care themselves, which makes it more important than ever that people start to plan their care in advance. The lack of awareness of these issues, and appetite to tackle them, illustrates the need for a sensible and mature debate on the value our society places on care.

“Those with assets below the means testing threshold will continue to be supported through local authority funding, but this research highlights the escalating costs for those above the threshold as the low interest rate environment leads to reduced monthly income as care costs escalate.

“Care workers and nurses absolutely deserve the boost they have received to their pay, but the increase in the minimum wage has no doubt pushed the cost of elderly care upwards. The UK’s ageing population means many with longer-term conditions will require care of some sort. But for many, the widening gap between costs and income will make it difficult to receive the amount and quality of care they require without substantial savings to fall back on. There is typically a reluctance to plan for care in advance, and the industry and policymakers must increase awareness of the need to prepare for the cost of care earlier on in life.

London has the highest – and fastest growing – care home costs

London is the region with the most expensive care homes (averaging £38,896 per year) – having overtaken the East of England (£37,908 per year) in the last year – and has also experienced the biggest annual rise in care costs of any UK region (19%).

The shortfall (£22,828) facing care users in the East of England is 173% higher than the £8,372 shortfall seen in the North East – the smallest of any region – where care homes costs are also the lowest (£22,048). The North East is also the only region that saw the average cost of a care home fall over the last year (down by 9% from £24,232). However, pensioners in the North East still face a shortfall of £8,372 if they have to pay for residential care: this shortfall alone amounts to 61% of their annual income.

This is a saving of £21,410 when compared to the cost of a care home, and comes in at almost £5,000 less (£4,940) than the average pensioner income. Therefore, for those whose needs can be met in their own home, care at home can offer a far cheaper alternative than moving into a residential home as well as providing quality of life benefits in many cases.

“Vast regional differences in the price of care see residents in the East of England, London and the South West facing an annual shortfall of more than £20,000 when paying for care. There remains a clear North-South divide, whereby the South faces the greatest challenge when it comes to funding care.

“The challenge of paying for care in later life needs a broad range of options, of which access to home care is a fundamental part of the solution. Particularly for those with lesser care needs, home care is a much more financially attractive option that potentially offers huge savings. People with complex health and medical conditions can also be treated at home – so this option can be used widely, helping to ease the burden the ageing population places on the NHS.

“Homecare is also typically the preferred option***** for people who can retain more independence than they would in a care home, while receiving the support and assistance they need in the comfort of their own home. Homecare is also a highly person-centric form of care-provision, which offers people a range of options catered to individuals’ needs.

“As more people will require care of some sort in later life, we need to become more open as a society when it comes to talking about care and how it will be funded, and personal preferences so that people are better prepared to make an informed choice if and when the need arises.”