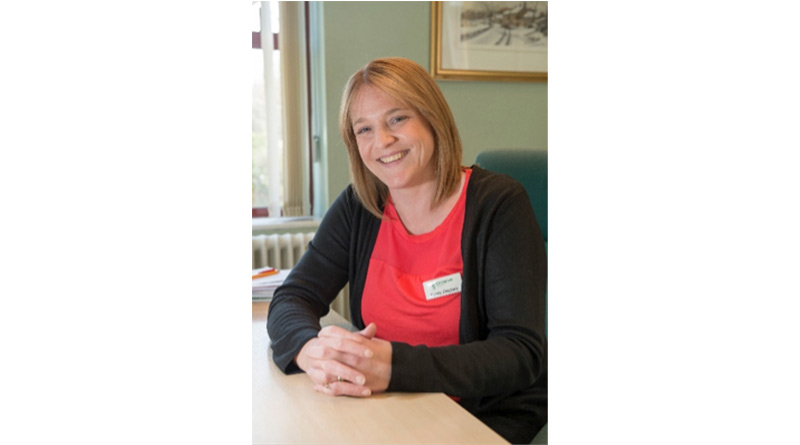 Broomgrove’s campaign to have the work of care home nurses, carers and ancillary staff recognised alongside NHS workers has now reached nearly a quarter of a million people.

Donna Pierpoint, manager of Broomgrove Nursing Home that has worked in health and social care for 26 years, said: “The NHS deserve every ounce of praise they get but I want to remind people that the nurses, carers and ancillary staff in care homes like ours work just as hard and deserve equal thanks.

“We’re turning up for work every day to care for some of the most vulnerable people in society. Few people are more prone to the devastating affects of coronavirus than our residents.”

Nearly two-and-a-half thousand people have now shared Donna Pierpoint’s original Facebook post in support of her campaign. It has now been viewed by nearly a quarter of a million people.

Broomgrove Nursing Home closed its doors to visitors a few days ago in order to protects its residents.

Donna Pierpoint added: “It broke my heart to see relatives crying when they realised they didn’t’ know when they were going to see their mums and dads again. But as manager we have to do all we can to keep our residents safe and work within the guidelines we’re given. These are unprecedented times and we’ve had to take unprecedented measures.”.