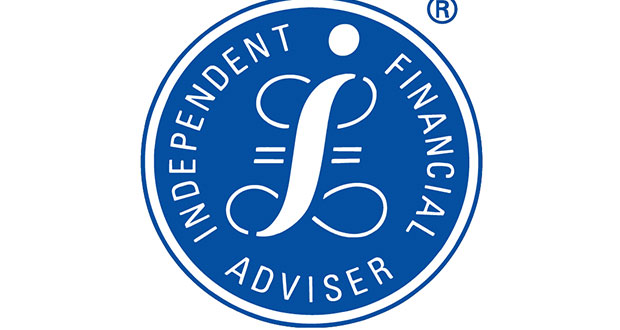 A growing number of over-45s believe it would be helpful for local councils to refer people seeking information and advice on how to pay for care to independent financial advisers (IFAs) according to the 5th Care Index from Partnership (http://www.justadviser.com/documents/partnership/care-report-2016-ltc-4288.pdf).

Councils are often the first port of call for people needing information and advice about accessing care and how to pay for it. While 44% of people thought it should be standard policy for councils to refer people to financial advisers, 56% thought such referrals would be helpful, up from 51% last year.

Only 16% of people believe the State will pick up their care costs, a proportion that has fallen every year since 2012 (51%). Among over-75s the number is just 5%.  In addition, for the first time since 2012, people overestimated the average cost of residential care at £30,830 a year, £334 higher than industry figures suggest.

Despite this knowledge and nearly four in 10 (38%) over-45s saying they had some experience of looking into care for friends and family, this does not appear to have encouraged them to act when it comes to planning for their own potential care needs. Only a small minority (6%) have included the cost of care in their financial planning although that number rises to 18% for the over-75s.

Stephen Lowe, group communications director at Just Retirement, said there are positive signs that consumers are becoming more aware of their rights and responsibilities when it comes to funding long term care but more work needs to be done by industry and Government to build on the momentum.

“This will ultimately pay dividends in the future if we find that more people are considering how to meet care costs and are using trusted sources of information and advice to make smart, sustainable choices. Given the sums of money and complexity involved, professional advisers have every reason to see themselves as a key part of the solution.”

Financial intermediaries are also low down the pecking order when it comes to what sources of information people said they would use when seeking advice about care funding. The top sources were Age UK (50%), local authorities (26%), Citizens Advice (24%) and family and friends (18%). Financial advisers came in at 9%.

“Left alone, most people won’t take formal financial advice but they seem to be open to being ‘nudged’ in that direction. It may help save some of the estimated £425 million a year of extra cost to taxpayers due to self-funders running out of money to pay care bills,” said Stephen Lowe.

The level of understanding around products that can be used to pay for care is also relatively low. Most (62%) have heard of equity release although this is mainly suitable to help pay for care in their own home and not in a residential home. While 40% of over-45s said they were not interested in learning more about it, the number is down from 57% two years ago.

Only a minority had heard about care annuities (16%) and immediate needs insurance (12%). Only 23% said it was true that financial products exist that can pay care fees for as long as they needed. And only 19% knew of deferred payment schemes, plans provided by the local authority that allow some people to use the equity in their homes to meet care costs. One in five (20%) said they intend to sell their home to meet care costs, while 6% will rent out their homes.

“The new measures that have been introduced by the Care Act had the potential to clear up some of the misconceptions about funding care, but that doesn’t seem to have happened with six in 10 still saying they are ‘confused, perhaps as a consequence of key parts such as the cap on care costs being delayed,” said Stephen Lowe. “It’s worrying that nearly six in 10 said they will delay making financial plans for residential care until the new funding rules are introduced.

“Regular news coverage of a care crisis is making people generally aware that big problems exist but lack of detailed knowledge of important rules such as means-testing limits or whether they will need to sell their home is leaving them in limbo when it comes to planning or taking action.”