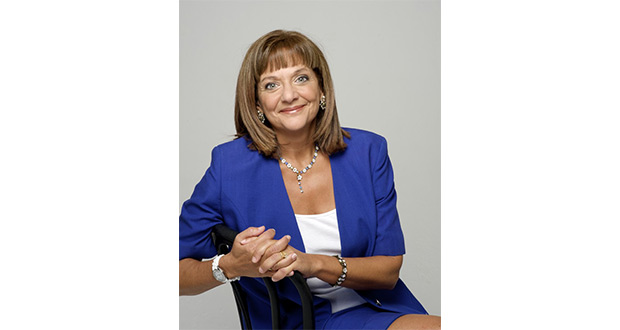 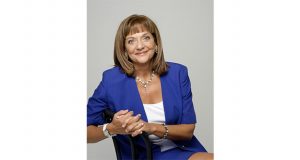 Care costs should be capped at £50,000 and people should not spend more than a quarter of the value of their assets on care home bills, and costs would be met for by the introduction of new progressive property taxes worth £2.3bn, recommends the final report of the Intergenerational Commission.

The changes would set the asset threshold at which people start paying towards their care at £150,000 with a £50,000 cost cap.

Local authorities would also allow people to continue payments after their death, ensuring that the elderly are not forced to sell their homes.

With state spending on health, care and social security set to rise by £24bn by 2030 and by £63bn by 2040, the Commission said this needed to be funded in a way that was fair for all generations.

The report also backs payment of a ‘care tax’ which would extend national insurance payments to people beyond the state pension age.

The proposal is expected to be among those submitted in this summer’s Green Paper.

Lord Willetts, the commission’s chairman, said: “If you have a 67-year-old working alongside a 57-year-old doing the same job for the same pay do we really say that the 67-year-old should take home more and have lower deductions?

Former pensions minister Baroness Altmann said: “Social care funding comes mostly from those people who need care, in the form of a draconian means-test which takes away almost all their life savings and assets. Successive Governments have failed to prepare for the costs of rising numbers of older people needing to be looked after.

“Care funding is left to local authorities whose budgets have been squeezed for years. They cannot afford to pay the full cost of care for those who qualify for council support, so they pay less than it costs care providers to provide the care.“Those companies then charge private payers a premium to make up the shortfall of council-funding.So not only do families have to pay for their own care, they also have to pay for others too.”