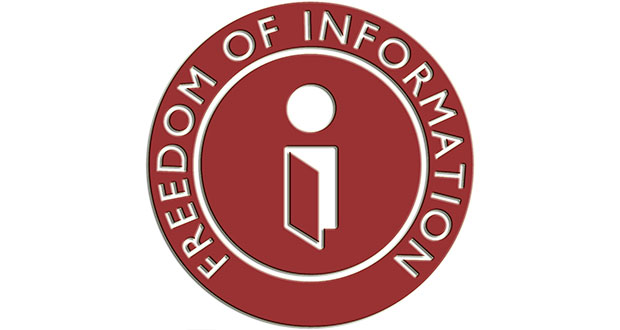 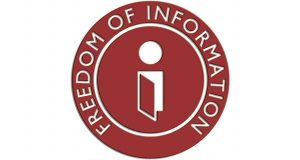 FOI requests reveal disabled people and carers actually worse off since the launch of the Care Act.

National disabled people’s charity Revitalise has responded to a new study on the first anniversary of the Care Act, published today by Carers Trust.

In its own study, Revitalise found that, one year on from its launch, the long-awaited Care Act, billed as the most significant reform of social care law in over 60 years and promising to safeguard the well-being of disabled people and carers, had failed to live up to expectations in its first year.

The Revitalise research found that over half (55%) of England’s local authorities had spent less overall on services for disabled people and carers* since the Care Act came into being than in the year before – to the tune of an incredible £397 million – and 42% had reduced their spending on respite provision by an average of nearly £900,000 each.

A central pillar of the Care Act was the legal entitlement of all disabled people and carers to an assessment of their support needs. However, the Revitalise study, based on Freedom of Information (FOI) requests, found that local authorities gave fewer Needs Assessments for disabled people during the first year of the Care Act than in the year before it, and half (48%) had carried out an average of 22% fewer Carer Assessments during the same period.

A parallel survey of disabled people and carers mirrored the FOI findings. Over half (53%) of the disabled people and carers surveyed by Revitalise said the funding they received had been reduced or not kept pace with inflation over the past year. As a consequence, two thirds (66%) said they felt more isolated and had been forced to reduce their time spent taking valuable respite, and 44% said they were now struggling to make ends meet.

Despite prominent support from central government, the failure of the Care Act was amply demonstrated by Revitalise’s research. 7 out of 10 (69%) disabled people and carers told the charity they were unaware of any changes to their entitlements as a result of the Care Act and half (49%) said the services they received had got worse since the Act’s introduction.

The Care Act, part of Health Secretary Jeremy Hunt’s “Revolution in the health and social care sector”, came into force on 1 April 2015 and was one year old in April 2016. Revitalise’s study, based on FOI requests and its own research, looked at the impact of the first year of the Care Act compared with the preceding year.

In light of the study’s findings, Revitalise is calling for an overhaul of the Care Act to ensure that all the disabled people and carers within local authority jurisdictions are approached and offered Carer or Needs Assessments, and more funding from central government to enable local authorities to fulfil all the pledges contained within the Act. The charity is also reiterating its call for sufficient funding for respite breaks to be a fundamental element of all social care provision.

“It has become abundantly clear from our own research – and the new Carers Trust study published today – that the Care Act has failed to make any meaningful impact on the quality of life of the people it sets out to support, and in many respects their situation appears to have got worse.

“The similarities between our research and that of Carers Trust are astonishing; they paint a sobering picture of a missed opportunity to make a material difference to the lives of disabled people and carers across the country.

“Central government and local authorities must both shoulder their share of the blame for this failure. There is a massive and growing shortfall in adult social care budgets, which is expected to be around £4.3 billon by 2020, so it is hardly surprising that local authorities are struggling to implement the Care Act properly.

“However, we also urge local authorities to improve their rather lukewarm implementation of the Care Act and get squarely behind this ground-breaking new piece of legislation.

“As a respite provider, the importance of regular time off – for carer and cared for alike – is well known to us, so it is very disheartening to find out that adequate funding for respite is one of the services that has diminished under the Care Act.”

“Despite its very laudable intentions, our fear is that until all those agencies with a stake in the Care Act really invest in its success, disabled people and carers will continue to struggle to achieve even the most basic quality of life.”

Revitalise is a national charity providing respite holidays for disabled people and carers. Revitalise provides short breaks, with 24-hour nurse-led care on-call and personal support, at three accessible centres in Chigwell in Essex, Southampton and Southport. Each centre offers a wide range of accessible activities and excursions in a holiday environment.