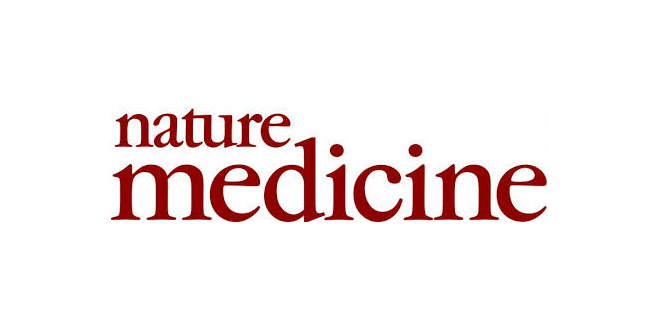 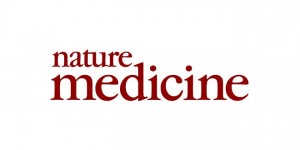 Results published today in Nature Medicine show that a cancer drug that activates the body’s immune cells against tumours improves symptoms of Alzheimer’s disease in mice.

The drug targets a protein called PD-1, which is found in certain immune cells and is responsible for suppressing their activity. By blocking the function of this protein, known as a checkpoint, the immune system can be mobilised to respond to and destroy cancer cells.

The researchers treated mice that had been genetically altered to show the hallmarks of Alzheimer’s disease – memory loss and toxic build-ups of amyloid – with the drug. After regular injections over two months, the mice showed improved learning and memory and had fewer amyloid plaques in their brains compared to mice that did not receive treatment.

The researchers suggest that by stopping PD-1 from suppressing the immune cells, certain elements of the immune system can be used to remove toxic build-ups, such as amyloid plaques.

‘It’s clear that inflammation and the immune system play a highly important role in the development of Alzheimer’s disease, but just how that relationship works is incredibly complex and not fully understood.

‘It’s early days yet, but this study in mice gives us an indication that activating certain immune cells could be a potential way to clear the toxic build-ups of amyloid, one of the hallmarks of Alzheimer’s disease. However, previous treatments targeting the immune system that have shown promise in mice have failed to have the same effect in people. We’re still a few years away from knowing whether this will hold promise for people with dementia.

‘Repurposing drugs that already work for other conditions could provide us with a shortcut to new dementia treatments, and is a key aspect of Alzheimer’s Society’s Drug Discovery programme.’