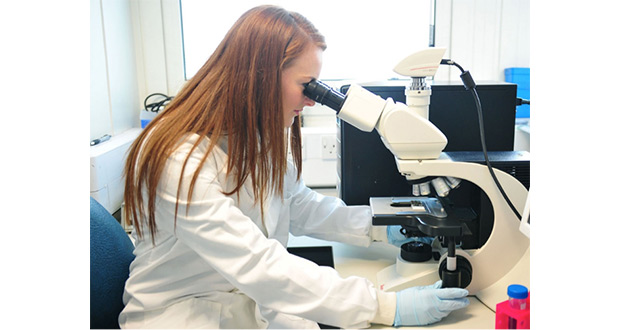 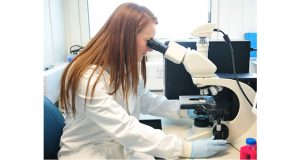 A team led by Professor Chris Edwards, of the NIHR Southampton Biomedical Research Centre, and colleagues at the University of Oxford, analysed the records of more than 5,800 people living with the condition across the UK.

The study, published in the journal Alzheimer’s and Dementia: Translational Research and Clinical Interventions, compared 3,876 patients who took disease-modifying anti-rheumatic drugs (DMARDs) with 1,938 patients who did not.

The researchers found that 3% of people who were not taking DMARDs developed dementia over the 15 years of the study, but people who were taking DMARDs had about half the risk, with only 1.5% developing dementia in the same time period. It’s not possible to completely rule out other reasons for the different risk of dementia between these groups, but it’s clear that this area of research should be explored further.

This research suggests drugs used to control inflammation in rheumatoid arthritis may reduce the risk of dementia – but as it was an observational study, not a clinical trial, further research is needed before we can draw any firm conclusions about arthritis drugs as a treatment for dementia.

It’s vital to explore whether drugs developed for other conditions also have benefits for dementia, as it could make it much quicker to get new drugs to the people who desperately need them. Alzheimer’s Society is prioritising this approach to research and currently funding a study to see whether arthritis drugs can boost memory and reduce dementia risk.

Alzheimer’s Society is now funding Dr Bernadette McGuiness at Queen’s University in Belfast who is working with Professor Chris Edwards to take this research further, looking at a group of drugs for arthritis that act on an aspect of inflammation that is known to be particularly important in Alzheimer’s disease.

This new funding from Alzheimer’s Society will help us make real progress in understanding the potential of anti-inflammatory drugs for people with dementia. We will be carrying out a comprehensive study of particular drugs used for rheumatoid arthritis called TNF inhibitors which show promise to slow down the decline of people’s thinking skills.

If this project is successful it will pave the way for a clinical trial to test whether this drugs can slow or stop Alzheimer’s disease in people who don’t have arthritis.

Read more about inflammation and dementia