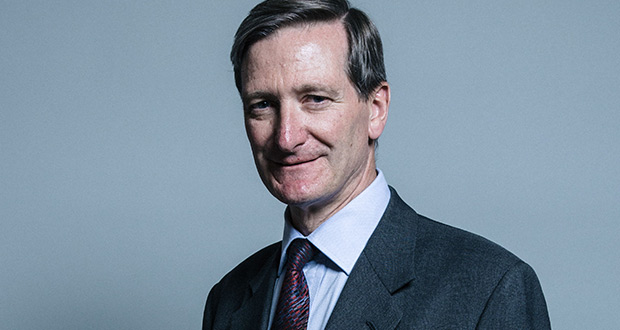 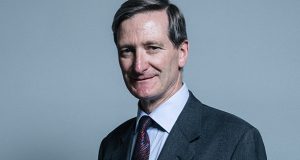 Former Attorney General Dominic Grieve has backed a campaign launched this week to install CCTV in every care home. Conservative MP Dominic Grieve said there is currently no compulsory requirement for providers to use safety monitoring in public areas which, according to some industry observers leaves vulnerable residents at greater risk of abuse.

He said : “There have clearly been horrific instances of abuse against residents in care home and the risk of this happening is well known,therefore we have to take steps to try and prevent it, that’s the big justification.

“Requiring the public parts of care homes to be monitored by CCTV would contribute to reducing the possibility of abuse and make detection easier where it has occurred.”

He has promised to take a campaign, launched by pressure group Care Campaign For The Vulnerable over five years ago to the highest level in the Government.

Mr Grieve added: “While the issue of cost has to be kept in mind this has to be weighed against the benefits. It is noteworthy an increasing number of professionals see it as a sensible way forward.

I will be doing what I can to help achieve this change and I have raised it with ministers. I am seeking a positive response from the Government to what I consider to be a valuable initiative. I want it to succeed.”

The Care Campaign for the Vulnerable was launched by Jayne Connery after taking her mother, who lives with dementia, into her own care after she was failed by the system.

“This simple step will help safeguard those who are no longer able to safeguard themselves,” Jayne said.

“Numerous cases of horrendous abuse could have been prevented if only cameras had been fitted to cover public areas. What I hear from families every day is a national tragedy. Care homes are failing and these people need protecting.

“With public trust and confidence so low surely it is time technology was implemented that permitted greater transparency, delivered more certainty and significantly improved trust.

“We want the Government to listen to our concerns and act.”

Caroline Abrahams, Charity Director at Age UK, said: “With all the media stories about abuse and neglect in care homes it can be tempting to see installing security cameras as ‘the answer’, but Age UK very much doubts this is the case. For a start, there will always be areas which cameras do not see and we would not want there to be a false sense of reassurance about the care on offer to residents. More profoundly, care homes are that just that – people’s homes – and those living in them have rights to privacy and dignity just like everyone else, especially as residents will often receive help with intimate tasks, such as washing and dressing. Any use of cameras must therefore balance concerns about older people’s welfare with their right to dignity. Certainly, as a matter of principle we think that cameras should only be used with the informed consent of care home residents or their representatives.

“Above all, we need to raise the quality of care in care homes across the board and ensure that all older people, their families and staff are involved in how the care home is run and are able to raise any concerns, confident that their feedback will be acted on.”