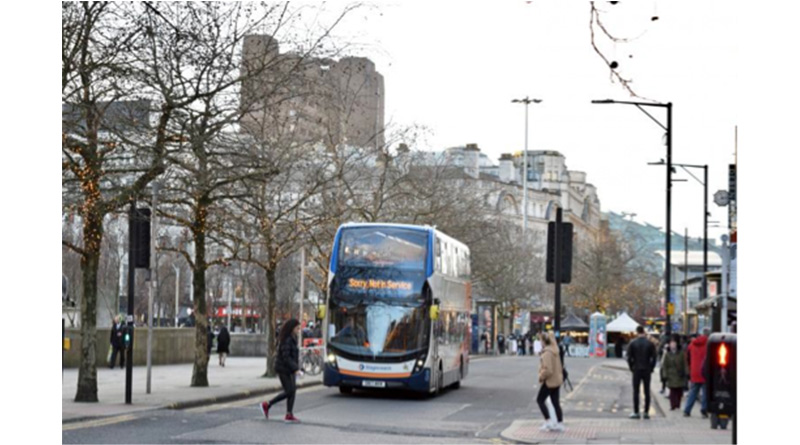 Bus services which are vital in getting health and care staff and other key workers to the frontline during the coronavirus outbreak will struggle to survive without emergency rescue funding, the Local Government Association says today.

The LGA, which represents councils, is concerned that some bus companies and services will not be able to survive the crisis, as the number of passengers has fallen sharply – in some places 75 per cent – with most people now rightly staying safe at home.

It wants to work with government on an emergency funding package for buses and council-run public transport and for councils to be able to ensure extra money is targeted where it is needed the most.

With many doctors, nurses and care workers reliant on buses to get to work, the LGA says financial support from government will be crucial so they can play a role in helping the country through the weeks and months ahead.

Without this, some bus companies could go out of business, and take away key workers only means of getting to work.

“We are urging the Government to step in and provide emergency funding for bus services and council-run public transport, such as trams and light railway.

“Without this, some companies and vital services will struggle to survive during the current crisis.

“Local public transport is an absolutely vital part of the national effort to protect the country and get through these unprecedented times.

“Many key workers are relying on local buses, trams and light railway to get them to and from work, such as nurses needing to get to hospital or social care staff to look after the most vulnerable.

“It is essential that public transport services continue to run so staff can get to the frontline during this critical period and that they can play a vital role when we recover from this crisis.”