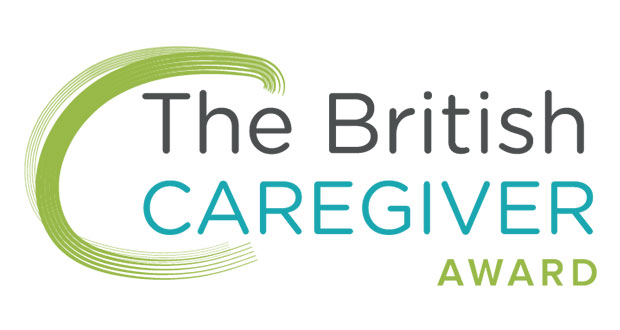 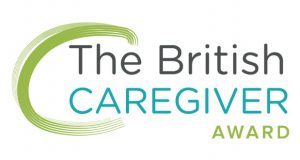 The British Caregiver Award was set up to shine a light on the amazing dedication shown by the UK’s 6.5 million unpaid carers and, in particular, those who care for a family member or friend who needs unexpected long-term support with their day-to-day life due to an accident or acquired disability.

Independent research commissioned by National Accident Helpline highlighted the serious lack of respite these unpaid carers receive from their caring role, with 1 in 3 never having a break and 73% having one week or less of respite each year. The award aims to highlight this serious issue as well as providing some much-needed respite for the chosen caregiver.

After much deliberation, the judges’ choice as overall British Caregiver of the Year is 61-year-old Barbara Prince, who is full-time caregiver to her daughter Victoria, aged 27. Victoria suffers with a neurological condition which affects her muscles, meaning that she can’t walk, stand or sit without support.

Barbara helps Victoria with every aspect of her day-to-day needs, and hasn’t had a break for over 12 years. The only time Victoria and Barbara have spent apart since Victoria became ill was last year, when Barbara was hospitalised following a fall in which she broke her pelvis and elbow.

“My mum is absolutely incredible. She’s given up so much for me I can’t put it into words. She’s entirely too self-sacrificing. No matter how hard I try, I can’t get her to make time for herself.”

The judges also chose to create two new award categories – the Accidental Carer Award and the Young Carer Award – as well as rewarding a number of entrants with Special Recognition Awards (details overleaf).

Revitalise is proud to be working in partnership with the National Accident Helpline to provide a respite holiday for British Caregiver Award winner Barbara and her daughter Victoria. Winners of the Accidental Carer Award and The Young Carer Award have also been offered respite holidays with Revitalise as part of their prize.

“We knew from our research, and through our work helping people who have suffered a personal injury, that unpaid carers face enormous challenges, many of them carrying out their caring role seven days a week without a break for months and even years.

“We have been profoundly moved by the nominations we have received and we want to highlight the incredible contribution every one of these carers makes to the lives of their loved ones.”

“We are proud to be partners with the National Accident Helpline on the ‘Accidental Carers’ campaign and the British Caregiver Award. Our own experience has taught us just how important it is to support unpaid carers, which is why both carers and those they care for are at the heart of all our work.

We are delighted to be able to provide a respite holiday for the three chosen winners – being a part of the judging process and reading everyone’s nominations made decision making incredibly difficult. Everyone who was put forward for the award were so richly deserving in their own way.”