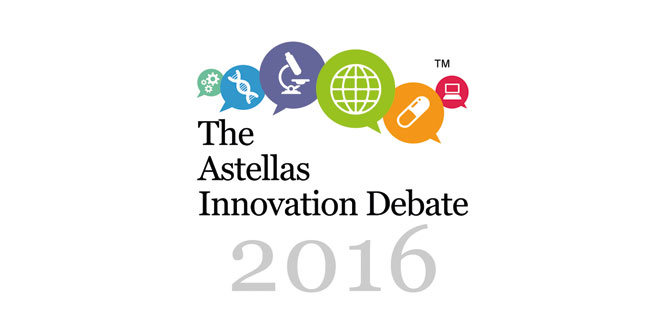 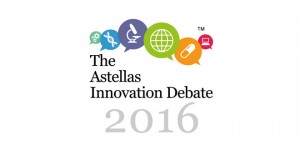 Results from a new survey for the annual Astellas Innovation Debate have demonstrated how people are still not preparing financially for residential care in older age, with over two-thirds (68 per cent) of people questioned saying they are expecting the Government to fund high quality residential care in later life. Despite only 21 per cent believing elderly residential care will actually be provided by the state when they need it, people admit that they are not planning to pay for care themselves, with one in eight expecting their children to cover the costs and 30 per cent willing to accept lower quality state social care1. Just ten per cent say they would use a private insurance policy to pay for care home bills.

Experts say the knock-on effect of this lack of planning will only add further pressure to the current adult social care system, as well as send ripples right across the NHS. Former Government Health Minister and MP, the Rt Hon Paul Burstow comments, “The NHS can only be sustainable if there is a functioning social care system too. Hospitals sit in a complex and increasingly fragile ecology. The poll for the debate reveals a worrying fatalism about the state of social care.  A bankrupt care system will undermine the NHS”.

Current shortages in elderly care cost the NHS £669 million according to an Age UK study. In October 2015, the number of bed days lost due to delayed transfer of care peaked at 160,094 leading to NHS England Chief Executive, Simon Stevens, calling for an urgent political consensus on paying for elderly and social care earlier this year.

With the number of people aged 85 or over projected to almost double in the next 20 years, the current system pressures are only set to increase. Sir David Nicholson, former Chief Executive of the NHS comments, “The NHS and social care are two sides of the same coin one cannot be successful at the cost of the other. People do not fit into bureaucratic compartments and neither should funding”.

The survey also revealed a significant lack of awareness among the general public about the cost of health and social care. Almost a third (29 per cent) of those surveyed thought a day in a residential care home costs less than £70 per day when the actual cost averages at approximately £97 per day, with some nursing homes charging up to £128. The findings follow a government announcement that a pledge to cap residential care costs at £72,000 per person has been pushed back to 2020.

How the NHS – and other Global health systems – are planning to meet the increasing demand on services caused by the growth in our ageing population is the theme for this year’s Astellas Innovation Debate entitled, ‘Situation Critical’.