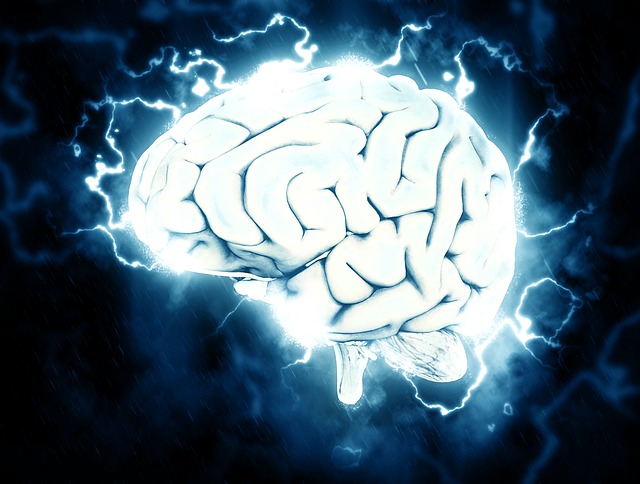 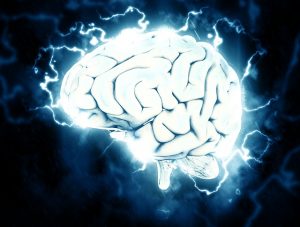 Researchers in Cambridge are reporting findings that a brain-training game can improve memory in people with early memory problems, known as mild cognitive impairment. The results are published yesterday (3 July 2017) in The International Journal of Neuropsychopharmacology.

Maintaining an active mind as we age has previously been linked to a reduced risk of dementia and some improvements in people’s memory ability . In this new study, a team at the University of Cambridge have created a cognitive brain training game, and tested whether the game could be beneficial for people with early memory problems, known as amnesic mild cognitive impairment (aMCI). People with aMCI have memory and thinking problems that may be starting to interfere with day-to-day life but aren’t severe enough to be categorised as dementia. Not everyone with aMCI goes on to develop dementia but they are at a much higher risk.

The researchers recruited 42 people over the age of 45 who had received a clinical diagnosis of aMCI. The participants were randomly divided into two groups, one of which played the game, the other that attended clinic as normal. Those in the game-playing group attended eight one-hour sessions over a four week period. At the beginning and the end of the training period, both groups then took a number of thinking and memory tests, as well as tests of apathy and depression.

The researchers found that those in the brain training group showed some small improvements in memory, making fewer errors on memory and thinking tests, compared to the control group who did not play the game. The team now intends to explore this in a larger study of more people, to see how long the benefits last for.

“The fear of a dementia diagnosis is at an all-time high, and so there is a lot of interest in cognitive brain training and other activities that could help maintain memory and thinking ability as we get older. While staying mentally active as we age has been reported to be beneficial for our brains, the effects of specific brain training games is not clear cut. This small study suggests that the game developed by the team in Cambridge could hold some benefit for people with mild memory problems, but without more research we can’t tell if the same benefits could be achieved with any other electronic game – something that wasn’t looked at in this study. As people in the study attended clinic to play the game, it will also be important to establish whether similar benefits will be found from people playing the game at home as the effects could be due, in part, to the extra interaction those who played the game had with the research team.

“Although there is no sure fire way to prevent dementia, the best current evidence indicates that staying physically and mentally active, eating a healthy balanced diet, not smoking, drinking in moderation and keeping weight, cholesterol and blood pressure in check are all good ways to support healthy brain ageing.”