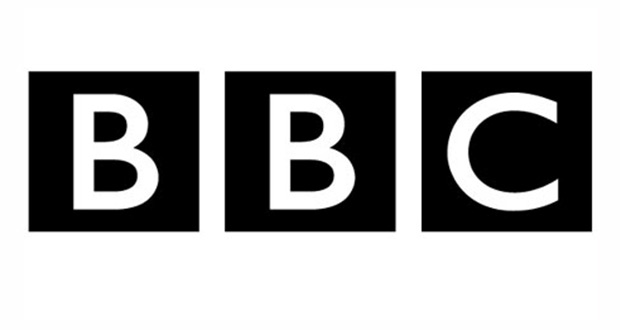 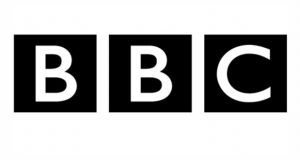 A study by the BBC has revealed that up to 3,000 elderly people will not be able to get beds in UK care homes by the end of 2018

The research reveals that demand from an increasing ageing population could push that figure to up to over 70,000 beds by 2025.

In the past three years one in 20 UK care home beds has closed, and research suggests not enough are being added to fill the gap.

The research, undertaken by property consultants JLL, revealed that since 2002 an average of 7,000 new care home beds had opened in the UK every year, but by 2026 there would be an additional 14,000 people needing residential care home places per year.

Lead researcher James Kingdom said: “We’re currently building half the number of care home beds every year that we need. There are more people living longer. We know that over the course of the next decade there is going to be 2.5 million more over-65s, and as a result that means there is going to be demand for care home beds. To fix that, we need to double the rate of delivery.”

“The shortage of beds in care homes causes three major, interlinked problems: strain on existing care home services, dependent people left in their own homes without support and far greater pressure on the NHS as they are then admitted to hospital. Despite the evident struggle to house the growing elderly population, many would ultimately prefer to remain at home as they age so it’s crucial we facilitate the development of housing that allows them to do this. It is predicted that by 2037 there will be a 70% increase in the over 65 age group, but growing older shouldn’t mean sacrificing independence. This can only really be addressed with high quality retirement properties with care available as and when required, preparing people for changes to their health. Not only this, but it can allow early discharge as patients are returning to purpose-built homes, minimising costly intervention. There may be no ‘one answer’ on how we deal with the creaking care system, but we know the retirement village model is one that works, and we have a responsibility to drive that forward.”

The Association of Directors of Adult Social Services says there is a risk too many people are being placed in residential care.

The association’s president, Glen Garrod, said: “There is a danger of looking to residential options when we haven’t fully exhausted all those that might help people stay at home – which is where most people would prefer to be.”

Barchester Healthcare’s chief executive, Pete Calveley, told the programme: “Increasingly, highly dependent people are left at home. We feel that leaves them socially isolated and doesn’t meet their needs. So, one of the ways they reduce demand is by raising the criteria, which I don’t think is always appropriate.”

The Department of Health said high quality care was not just about providing care home beds. A spokesman said 61% of people “are cared for in their own home, and since 2010 there has been a growth in home care agencies of more than 2,900.”