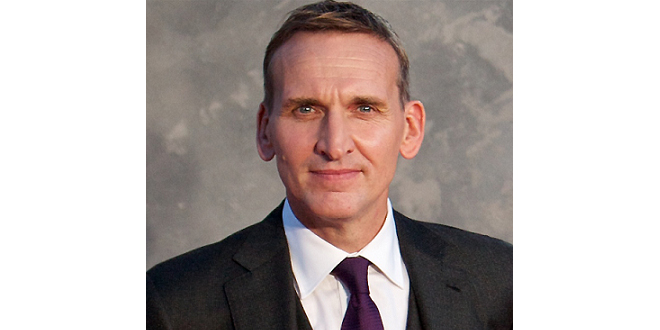 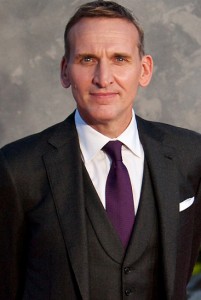 Actor Christopher Eccleston is urging people to share a new thought-provoking animation from Alzheimer’s Research UK which confronts misunderstanding around dementia using only an orange.

The online film is fronted by the award-winning star, whose father Ronnie died with vascular dementia following a 14-year battle with the disease.

Using stop motion, the 90 second video, which Alzheimer’s Research UK developed in collaboration with creative agency ais London and animation studio Aardman, features an orange gradually stripped away to demonstrate how the diseases that cause dementia, most commonly Alzheimer’s, physically attack the brain. Through damage caused by the disease, the brain of a person with Alzheimer’s can weigh around 140 grams less than a healthy brain – about the weight of an orange.

The campaign urges viewers to #sharetheorange to help get people thinking differently about dementia and fight the enduring misconception that the condition is just a by-product of age. A recent YouGov survey commissioned by Alzheimer’s Research UK revealed that, when asked what they think dementia is and who it affects, just 23% of British adults specifically mentioned brain disease or degeneration.*

The animation will run parallel to a two-week national TV advertising campaign, which first airs tonight (18 January) during ITV’s Coronation Street. The star-studded commercial features a host of famous faces, including Christopher, Seth Rogen, James Nesbitt, Arlene Phillips, Katie Derham and the late Sir Terry Pratchett. The advert highlights the challenge of Alzheimer’s disease and other dementias, and urges people to start fighting back against the condition in the same way society has responded to cancer, heart disease or AIDS.

“We have to think differently about dementia. We have to stop believing dementia is an inevitability; something that simply happens to us all as we grow older. If we don’t, we’re never going to truly fight it.

“Dementia is caused by diseases and diseases can be beaten. We’ve tamed diseases like cancer and heart disease and a diagnosis of either is no longer a certain death sentence. People with dementia deserve this same hope. This film aims to show that dementia is caused by physical processes that scientists can put a stop to.

“While scientists fight dementia in the lab, by sharing the film anyone can fight the misunderstanding and fatalism that surrounds dementia in our society.”

“At the heart of the #sharetheorange campaign is a challenge for the public to share this thought-provoking video to address misunderstanding around dementia. Major breakthroughs have been made in the battle against AIDS and cancer, and research will bring these same life-changing advancements in the field of dementia. To get there, we must stop fearing dementia as something that just happens as we age, and focus on fighting the diseases, most commonly Alzheimer’s, that are the root cause of it.

“There are still no treatments that can slow or stop the disease processes in the brain, but with the support of a nation, Alzheimer’s Research UK will win the fight against dementia.”

The #sharetheorange animation can be viewed and shared at www.alzheimersresearchuk.org and at https://youtu.be/x9MvEZskR6o