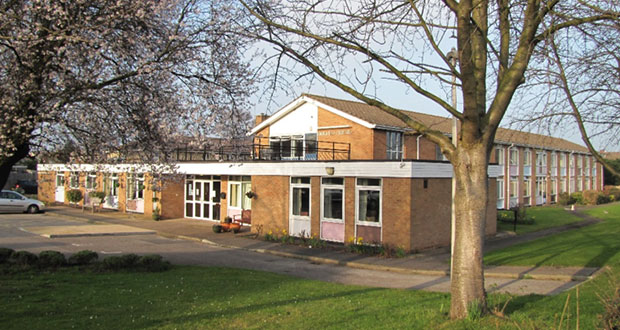 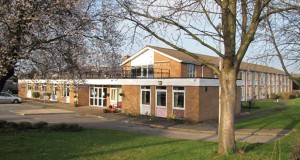 A Leicestershire care home has “significantly” reduced the number of falls among its older residents after introducing a pioneering new approach.

Holmes House in Wigston, which is part of the national group PrimeLife, was asked to take part in a pilot focusing on fall prevention using assistive technology by Leicestershire County Council.

The project, which also involved two other care homes in the area, saw the introduction of several devices and systems which were used to help a person maintain their safety and wellbeing.

Some of the technologies used included a fall pendant, a bed sensor, a pressure mat and a movement detector which all helped alert staff if high-risk residents were on the move.

Vicki Shaw, PrimeLife’s Director of Quality Matters, said: “Taking part in this pilot was hugely beneficial as the findings showed the number of falls reduced by 83 per cent across all the participating care homes.

“Over the 12-week period of the pilot, there was also a reduction of 27 calls made to the East Midlands Ambulance Service. We believe the project has demonstrated significant benefits in using assistive technology to improve outcomes and quality of life for residents.”

Early indications from the pilot also showed the technologies were beneficial to those who have dementia and similar illnesses because they were less anxious.

Previous research has suggested that older people who live in care homes are three times more likely to fall than older people living in their own homes.

A total of 25 per cent of those people suffer serious injuries and approximately 40 per cent of care home hospital admissions have occurred from falling over.

The project combined the assistive technology with specific training for falls which was also provided by Leicestershire County Council.

PrimeLife is a national care home group which runs more than 60 premises across England.