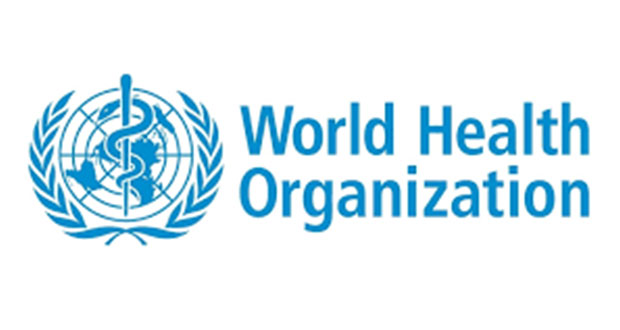 New research from Anchor, the not for profit housing and care provider, reveals the nation is ruling out a good quality of life in retirement.

These worrying attitudes towards ageing are even more concerning as life expectancy is higher than ever. According to the World Health Organisation (WHO) life expectancy has increased worldwide by five years in less than two decades.

Working with behavioural psychologist Jo Hemmings, Anchor is keen to dispel the misconception that life in your 70’s, 80’s and beyond cannot be fulfilling.

Jo believes how we think about and approach later life is key to happiness and has created a formula for good retirement.

Her formula states that anticipation + appreciation + acceptance = happiness. Put simply, accepting your situation or being at peace with where you are; letting go of negativity from the past; and having something new in your life to look forward to is the perfect recipe for happiness.

The research also shows that where we do have aspirations for later life, many of us aren’t seeing them through. Nearly half (47%) of those aged 55+ associate retirement with a chance to learn or do something new, however only 1 in 4 (26%) people the same age have actually done so in the last six months. A stark contrast with 59% of 18-24 year olds.

“I am alarmed to see that people are writing off later life. At Anchor we believe retirement should be a time for living and happiness. It’s a stage of life where there is time to try new things, learn new skills, and make new friends.

“Our residents are an inspiration and we work hard to ensure everyone has a good quality of life whether they are in their 60s, 90s or beyond. Everyone is different so there is no one-size-fits all but positive thinking and planning ahead to avoid leaving later life to chance is vital.”

“Happiness is a much studied concept in my field of work – it can be difficult to define, but it needn’t be difficult to achieve. Looking at the results of the research taken out by Anchor, it’s clear that we need to challenge the perceptions that so many have of later life.

“Although happiness varies from person to person, the anticipation + appreciation + acceptance formula can be applied to anyone. It provides the initial framework of an overall plan for a happy retirement – but ultimately, it is down to each individual to implement it.”

Anchor has residents who are fulfilling their dreams in retirement and are happy to talk about their experiences: