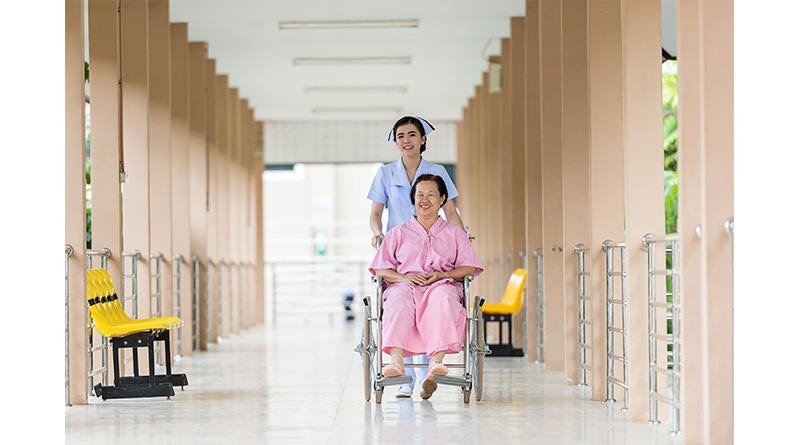 Almost half of UK employees would not talk to their employer if they were experiencing a health issue, having a detrimental impact on business performance and culture, according to new research from not-for-profit healthcare provider, Benenden Health.

As many as 41% of individuals reported that they wouldn’t feel confident discussing any health issue with their employer, with many worrying about what it would mean for their career and relationships within the workplace.

Almost a third of businesses (28%) accepted that they would have concerns about offering support to those in need, with as many as a fifth (19%) revealing that they have previously hired someone with pre-existing health conditions but wouldn’t do so again, perpetuating the cycle of hidden health issues at work whilst open conservations and effective support are not forthcoming.

With more than half of all UK employees (51%) revealing that they have a health issue, long-term condition or disability, Benenden Health is warning that fear and stigma around health in the workplace means millions of workers may not be getting the necessary – or any – support from their employers. This could lead to absences, lower productivity and employees ultimately leaving their job.

The organisation has launched a new report shedding light on the key health issues and conditions that affect the nation’s workforce and offering advice to businesses on how to provide support to all employees – regardless of their background or health status – and ensure healthcare provision caters equally and inclusively for a diverse team.

The survey of 2,000 employees and 500 business owners revealed the most common ailments that workers have not disclosed to their employer to be poor mental health, high blood pressure and arthritis – all conditions that could be exacerbated in the workplace.

More than a third of employees (36%) also disclosed that they have lied to an employer about taking time off for an appointment, with almost half (44%) of 16-24 year olds doing so, making it difficult for businesses to ensure workers are getting the appropriate support.

The reasons why employees would be reticent to discuss their wellbeing at work were also revealed, with a third saying they would worry that people would think they couldn’t do their job (29%), more than a quarter believing they might lose their job (27%), a fifth concerned that they would be talked about and one in ten (9%) worrying that people wouldn’t want to be their friend.

For some, these concerns were based on experience, with 15% of employees believing that they have been overlooked for a job in the past due to a health issue, long-term condition or disability.

Naomi Thompson, Head of OD at Benenden Health, said: “It is disappointing that so many people still feel they can’t speak to their employers about their wellbeing and that a sizeable number of decision makers reinforce this with dated approaches to hiring people with long-term health issues.

“This stigma is especially prevalent in the workplace, with businesses too often unable to identify wellbeing issues, employees concerned about the implications of discussing them and a continuing lack of tangible support, all of which contribute to lost time and productivity for businesses as well as unaddressed poor employee wellbeing.