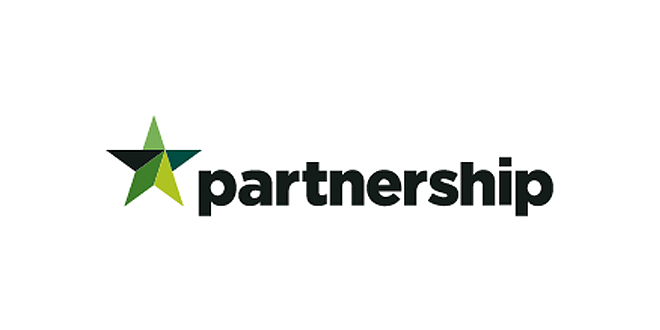 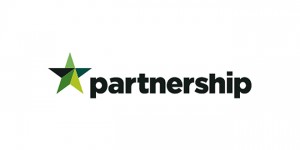 Discussing care with your family continues to be taboo reveals Partnership’s Fourth Care Index with 78% of over-65s admitting that they have not thought about care or spoken to their families about this topic.

The reluctance to broach this emotive issue is likely to cause problems as when asked about their plans should they need care, 30% of over-65s say they intend to move in with their families but only 6% have actually mentioned this to the people concerned.  The number of people who would look to their families for support has increased from 19% [2014] to 30% [2015] as people become increasingly aware of typical care home fees [£29,558 per year].

Almost two-thirds (63%) said they did not want to go into a care home.   However, they were realistic about the fact that they may need some support and 80% said that if this happened, they would prefer to receive support in their own homes but if they become too frail to cope, 29% would look to move in with their families.

While some were comfortable making choices around this topic themselves, 19% will rely on their children to make these decisions for them and 73% say they want to live near their families if they go into residential care.  With up to 36% of over-40s likely to be responsible for finding a care home for one or both of their parents, this lack of communication will make this emotive  process far harder.

“While you can understand the reluctance of families to contemplate issues such as the need for care in later life, ignoring the issue will only make it worse in the long-run.  Almost a third of over-65s intend to move in with their families if they need care but only 6% have actually mentioned this, which suggests that some people are in for an uncomfortable shock.

“It is far better to take the time to discuss the topic as burying your head in the sand will not help anyone!  We would suggest that anyone looking to speak to their parents or older relatives about care start with  simple questions such as what type of care do they want, where do they want it and how will they pay for it.

”While all of these may seem like very basic questions, they allow families to put some plans in place so if they do need care, they have a head start by knowing what is likely to meet the need.”