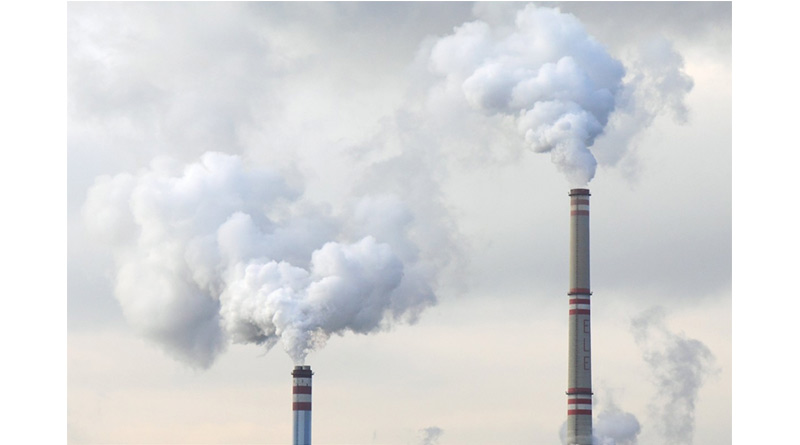 Scientists in Sweden have found that people who experience higher levels of air pollution are at increased risk of dementia. Researchers publish the findings today (Monday 30 March) in the scientific publication, JAMA Neurology.

What was considered air pollution?

The annual average level of particulate matter in the study was considered low compared to international standards.

Researchers followed 3,000 study volunteers with an average age of 74 living in central Stockholm, who did not have dementia at the start of the study. Over 11 years, 364 people developed dementia, and found in the last five years of the study, people exposed to an increased level of the air pollutants were more likely to develop dementia.

The researchers also looked at whether heart disease affected the link between air pollution and dementia.

They found having heart disease increased the risk of dementia, with stroke showing a particularly strong link in air pollution-related dementia cases.

Dr Alison Evans, Head of Policy at Alzheimer’s Research UK, said: “Air pollution is linked to many adverse health conditions and a growing body of evidence suggests that this includes our risk of developing dementia. While dementia isn’t an inevitable part of getting older, factors including age, genetics and the environment affect the risk of developing the condition.

“The brain is closely linked to the health of our heart and blood supply. In this well-conducted study, many of the dementia cases were linked to heart disease and poor brain blood supply. Our brains don’t operate in isolation from the rest of our bodies and we know that many things that promote heart health, can also have a positive impact on the brain.

“Good brain health should be a focus throughout life in order to reduce the risk of dementia and working towards cleaner air in our cities should remain a critical public health goal.”