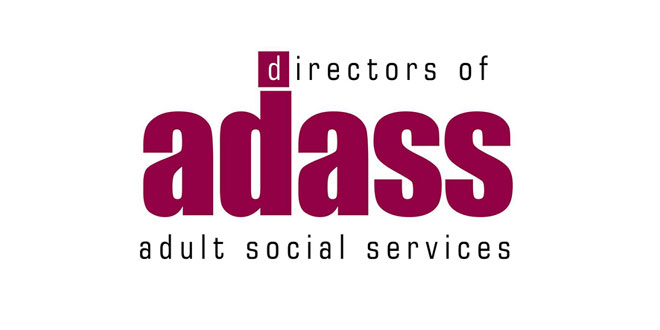 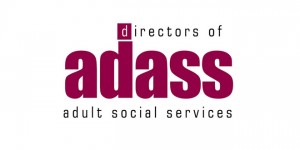 The crisis in social care is further evidenced by a survey which finds projected overspends of almost £0.5 billion (£441million), further closures of residential and nursing homes and increased handing back of contracts, together with increased pressure from the NHS.

The figures are revealed in a snapshot survey of 129 of the 152 directors of adult social services in England.

Councils are planning to use their reserves and other one-off funding to plug the huge gap.

It also found that 62 per cent of councils have had residential and nursing home closures, and 57 per cent have had care providers hand back contracts in the last six months. The closure of services and handing back of contracts has affected an estimated 10,820 people using council-funded care with some of them having to move to a new home.

Nearly four in five councils (79 per cent) have quality concerns with one or more home care and/or residential and nursing care providers (84 per cent).

The situation is made worse by pressures from the NHS. Some projected overspends, particularly the larger amounts, reflect a reduction in funding from the NHS to social care. Other results include:

“This survey paints a picture of adult social care verging ever nearer to a point of crisis. The funding gaps are a huge concern for the sector because the impact this is having on the lives of thousands of older and disabled people, their families and carers, is both significant and extremely worrying.

“Adult social care is entering a “perfect storm” which is impacting on vulnerable people who are getting less help and whose need for care won’t stop. Urgent and significant government investment is needed now to address funding for the sector, or thousands of people who rely, or hope to rely, on receiving care, will suffer as a result.”