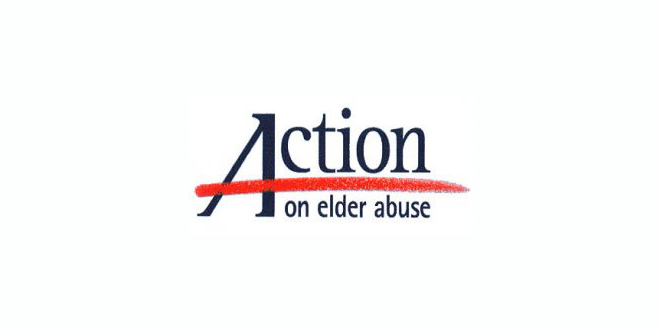 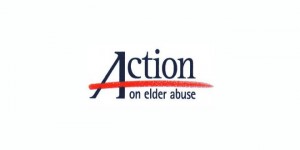 Today Action on Elder Abuse (AEA) launches its Care Providers Campaign, an awareness and fundraising movement that invites care providers in the United Kingdom to back the charity and visibly support older people who are being abused or are at risk of abuse.

AEA works to protect and prevent the abuse of vulnerable older adults and is the first and only charity in the United Kingdom to work exclusively on the issue. The organisation was established in 1993 and provides direct assistance to more than 20,000 victims of elder abuse each year via support services, which include a free confidential helpline and a Peer Support Volunteer Programme.

Providers already signed up to the campaign include Wessex Care, Borough Care Limited and Sonnet Care Homes, who between them operate more than 15 homes in the UK. These companies will provide their networks, and residents and their families with information about AEA and the charity’s services, and will contribute a monthly donation toward its ongoing work. There are also plans for each company to host at least one fundraising event in 2016, in aid of the organisation.

In return, participating companies will receive the full support of AEA’s fundraising team, as well as brand alignment with the only organisation in the UK specialising in elder abuse. The companies will also advertise their involvement with Action on Elder Abuse in their own publications, marketing materials and websites, and for this purpose will gain access to a specially designed ‘Supporters of Action on Elder Abuse’ logo.

This past year has seen a plethora of news stories in national media relating to the abuse of vulnerable older people within care facilities, reflecting the general rise of elder abuse reports in the UK. However, this presents a skewed view of elder abuse in the country, where 67% of abuse actually occurs within the community and in victims’ own homes, with perpetrators often being family or friends. The Care Providers Campaign was born from the repeated occasions on which AEA is approached by those working with elders, who communicate that while these individual abuse cases are appalling, they unfairly tar all hard-working volunteers and care workers with the same brush.

Jemina Talja, AEA’s Director of Fundraising said, “We are extremely pleased that so many care providers have already taken up the opportunity to show their support of our cause and zero tolerance on elder abuse. This campaign will help us create awareness and raise vital funds for maintaining our national helpline and peer support services for victims across the UK. We are very grateful for the support of some of the most responsible care providers in 2016 and look forward to welcoming many more companies on board.”