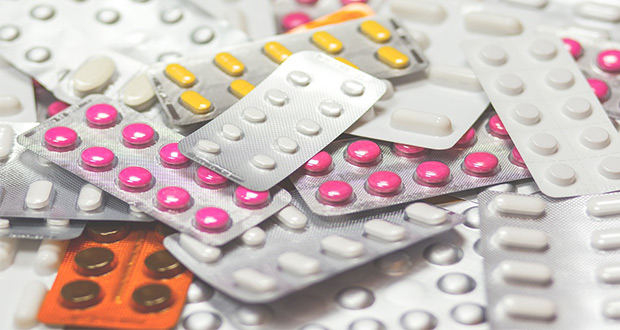 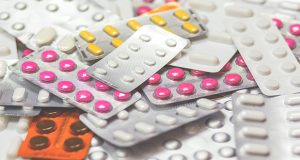 Only about a third (37%) of the public trust evidence from medical research, compared to approximately two-thirds (65%) who trust the experiences of their friends and family*, according to a report launched today.

The new report highlights the significant difficulties patients and some healthcare professionals face in using evidence from research to judge the benefits and harms of medicines, and calls for concerted action to improve the information patients receive.

The report was instigated following public debate around the benefits and harms of treatments such as statins, hormone replacement therapy and Tamiflu. It calls for a range of actions including significant improvements to patient information leaflets, better use of medical appointments and a bigger role for NHS Choices as the ‘go to’ source of trusted information online for patients and carers, as well as healthcare professionals.

The report calls on the European Commission and the European Medicines Agency (EMA)** to work with national regulatory authorities, pharmaceutical companies and patients to reform patient information leaflets to give a clearer and more balanced summary of both the potential benefits and harms of medicines. At present, patient information leaflets detail all of the possible side effects but are particularly poor at outlining the potential benefits of treatments, hindering informed decisions about medicines.

The new report also urges the public and medical professionals to make better use of medical appointments, and launches a set of questions*** for patients to discuss with their doctor to help them make better informed decisions about whether to take a medicine. Active involvement in decision making about their own health has been shown to improve outcomes for patients. The report also recommends that some patients taking multiple medications for long term conditions will need longer appointments with health professionals to make informed decisions.

With the ever-increasing volume of information available online, the report also recommends that NHS choices should be built into a trusted ‘go to’ source of online information for patients and health professionals, providing clear, accurate, up-to-date, evidence-based information about medicines.

The new report summarises data from surveys* of 1,013 GPs and 2,041 British adults, information from deliberative public dialogue workshops in Glasgow, Leeds and London, written and oral evidence received from a large number of individuals and stakeholders, including leading researchers, charities and research funders, and a series of workshops with experts on topics such as the way in which scientific evidence is generated and communicated.

In dialogue to inform the report, patients described struggling to filter information from different sources, such as the internet, newspapers and family and friends.

Implementing the changes recommended in the report could help avoid future confusion about the benefits and harms of medicines, such as arose in the past around statins to prevent cardiovascular disease, hormone replacement therapy (HRT) to treat the symptoms of the menopause and Tamiflu to treat flu.

Controversies about medicines can have an impact on healthcare, for example, questions raised about the risk-benefit balance for statins was associated with a greater number of people stopping treatment causing an estimated 2,000 excess cardiovascular disease events, such as heart attacks and strokes, over the next ten years in the UK.****

“We all need to make decisions about medicines at some time in our lives, and this should involve the opportunity to consider which treatment will meet our individual needs. While many factors will affect our decision making, we would like robust evidence from scientific research to play a more important role. For this to happen, information from research will need to be more accessible and understandable, as well as reliable and trustworthy in the future

“It is startling to hear that only about a third of the public trust medical research, and that patients are struggling to make sense of the information they receive from their doctor, the TV, the internet and their friends and family about medicines.

“With our ageing population and ever more sophisticated treatments being made available, we need to act now to give patients clearer and more useful information about the medicines they take.”

Patient information leaflets, found inside the packets of all medicines, were described by the public as being ‘impenetrable’ and ‘unreadable’ and the new report calls for substantial changes to the leaflets at a national and EU level.

We will only succeed in making the most of the tremendous strides in medical science if we are also able to share knowledge effectively with patients to allow them to make the best decisions about medicines.”

“Medical science is progressing at an unprecedented rate, opening up opportunities not only to cure certain diseases, but potentially to prevent them from ever occurring. Yet it is vital that we find the best possible ways to use and communicate scientific evidence, so that progress may be translated into benefits for patients.”