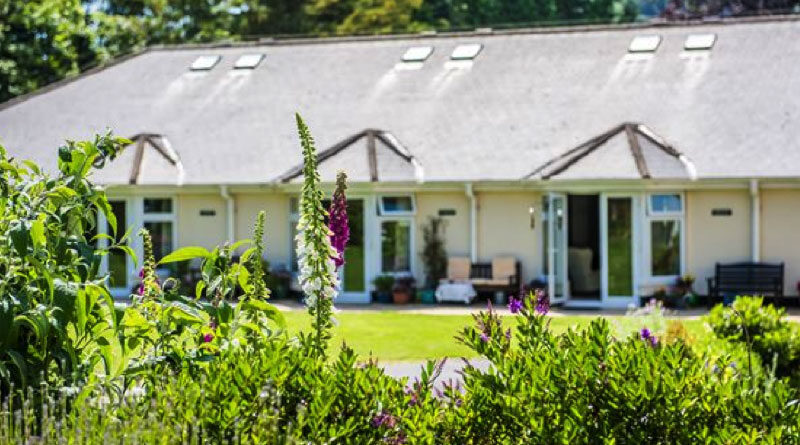 The Abbeyfield Society was invited to a session of the Government’s Task Force on Housing for Older People on Monday 25th April, to help identify the priorities for the Government’s proposed levelling-up of this provision across the country. The Housing Minister, Stuart Andrews MP, and the Care Minister, Gillian Keegan MP, established the Task Force on the recommendation of the All-Party Parliamentary Group on Housing and Care for Older People.

At the session, Abbeyfield Head of Development and Relationships, Abdul A. Ravat, outlined the value of the Abbeyfield approach for delivering housing with care to older people within a community setting, with the particular focus of addressing loneliness, which is currently practiced within over 400 Abbeyfield properties around the UK and abroad. He also stressed the need to highlight how the sector needs to be more inclusive and incorporate cultural and faith-based requirements.

Mr Ravat said, “It was truly an honour to speak with such esteemed experts to discuss meeting the needs of older people, and help to influence the priorities of the Task Force.

“This is a unique, once-in-a-generation opportunity to robustly review, capture meaningful evidence and address the cultural and faith-based needs of older people within current housing and care provision. There is a clear lack of affordable choices to secure housing and care facing many families and individuals in later life. ‘Ageing Well’ for many from social minority groups is a struggle at a time of continuous financial hardship, ill health and reduced life expectancy.”

Lord Best, who chaired the Task Force session, said, “The APPG held a special session in the House of Lords to bring together expert input to inform the Task Force’s work. We were delighted to have an invaluable contribution from Abdul Ravat of Abbeyfield covering, not least, the issues facing an ageing population from ethnic minority backgrounds.”

Mr Ravat, who was joined by Abbeyfield CEO, Paul Tennant, and Head of Development, Sam Tabiner, added, “I look forward to playing my full part with the Task Force.”

Mr Tennant commented, “I am pleased that Abbeyfield is able to work with Ministers to influence the work of the Housing for Older People Task Force and to impact on Government thinking. This is a critical issue effecting the lives of many people now and in the future and one we believe must be addressed.”