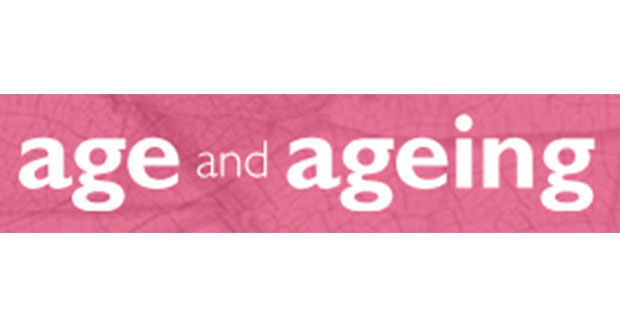 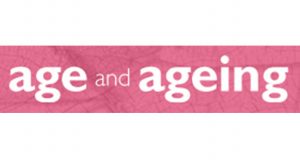 A study published today in Age & Ageing, the scientific journal of The British Geriatrics Society, found that businessmen who worked more than 50 hours per week and slept less than 47 hours per week in midlife had poorer scores for physical functioning, vitality and general health in older age, compared to those with normal work and sleep patterns. It also found that businessmen with long work hours but normal sleep patterns still had poorer scores for physical functioning in older age. Even taking into account midlife smoking, and other unrelated health issues, the negative effect upon physical functioning remained significant.

The study, which was conducted by researchers at The University of Jyväskylä in Finland, studied a homogenous group of 1,527 white men born between 1919 and 1934 who were a part of The Helsinki Businessmen Study. Working hours, sleep duration and self-reported health issues were surveyed among the businessmen and executives in 1974 and then surveyed again 26 years later.

Although a number of studies have shown that longer working hours are associated with a range of adverse health consequences, such as higher prevalence of stroke, coronary heart disease and mental disorders, this study looked specifically at the relationship between working hours and sleep duration and their effects on functioning and quality of life in older age. The study reveals the potentially negative impact that demanding working conditions in midlife can have on businessmen, and other people in high pressure jobs, later in life.

Although the study examined businessmen specifically due to the increased pressures of modern life, and the fact that more than 6 million people in Britain are currently working more than 45 hours a week, the findings are likely to apply to a larger segment of the workforce. The findings suggest that consequences of a poor work life balance may affect health and quality of life decades later and therefore should be tackled early in order to promote better health related quality of life in older age.

Dr Mikaela Birgitta von Bonsdorff, a Senior Researcher at Gerontology Research Centre at the University of Jyväskylä, and one of the authors of the Age & Ageing paper, said:

’We wanted to test whether the length of working hours and sleep duration were related to old and health and functioning among businessmen and found that indeed there was a long-term connection between the work exposure and older age health-related quality of life.’