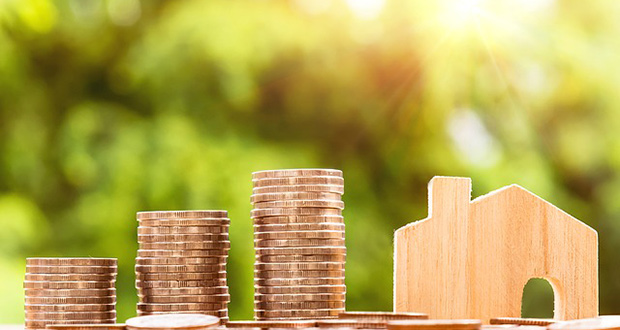 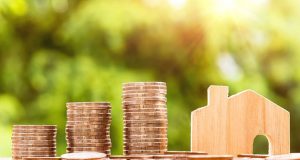 A rise in National Insurance contributions by 1% would immediately raise up to £5 billion towards social care funding. It tested as the most progressive and politically achievable option when compared with other options for filling the funding gap including increasing inheritance tax, removing the triple lock on pensions or means-testing the Winter Fuel Payment. That’s according to new research from Independent Age, the older people’s charity, and the IPPR, the UK’s progressive think tank.

The pressures on the adult social care system are likely to increase as demand for care far outstrips the funding available in the system. Estimates predict that the care funding gap may climb as high as £2.7billion by 2020/21 and £9.5billion by 2030/313. However, this is simply the amount needed to preserve the system in its current form. The reality is that significantly more funding will be needed to meet the increasing demand presented by an ageing population and improve the overall quality of care on offer.

The new research examines four options for future funding for social care: means testing Winter Fuel Payment4; scrapping the triple lock on the state pension5; increasing National Insurance contributions6; and an increase in inheritance tax7. Each of these options is modelled to see how much it would generate, and measured against three indicators: whether the funding raised is sufficient; whether the measure is ‘fair’; and whether the measure is politically achievable8.

As there appears to be no consensus amongst the general public as to how to raise the funding needed to address long-term problems in social care the report recommends the government explain the extent of the crisis in social care, alongside setting out measures that can realistically be acted on in this Parliament and secure cross-party support.

“Social care is in desperate need of a sustainable funding solution. However, for all the short-term solutions governments have introduced, the care system needs meaningful change that will work over the long-term. Hundreds of thousands of older people rely on the social care system, either in their own homes or in a care home, and demand for services is only going to increase. Government must face up to facts and stop kicking the can down the road. It needs to confront the difficult decisions about how to fund the social care system because the problem is not going to go away.

“A rise in National Insurance contributions represents one possible way of addressing the funding gap, but even this option has its political complications. Government must use its Green Paper to examine all the future funding options, and be straight with the public about what is needed to fund a social care system that can truly meet the demands of our ageing population”

“Since 2010 social care has faced unprecedented cuts in funding. This is now taking its toll with huge numbers of people unable to get the support when they need it most. Pressures on quality and safety on the frontline are now at a dangerous tipping point”

“In their Manifesto at the last election the Government promised to lead on social care “where others had failed”. They must now deliver on this promise with a long term sustainable funding settlement urgently needed.”