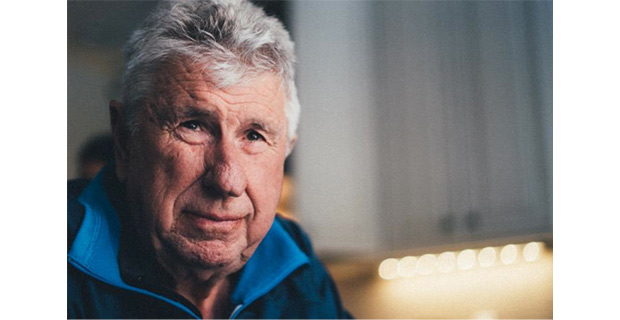 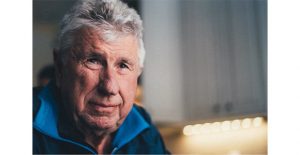 The proposed £72,500 cap on social care costs due to come into effect in England is to be scrapped, a health minister has said.

The cap was proposed following the recommendations of the Dilnot commission in 2011, however, Jackie Doyle-Price told MPs the government would not be ‘taking forward the previous government’s plans to implement a cap on care costs in 2020’.

The cap was put into an Act of Parliament but the government revealed a different proposal during the election campaign, which drew widespread condemnation and was cited as the major reason Theresa May failed to win an overall majority in the snap election.

Jackie Doyle-Price, in a statement to the Commons, said: “The prime minister has been clear that the consultation will include proposals to place a limit on the care costs individuals face.

“To allow for fuller engagement and development of the approach with reforms to the care system and the way it is paid for considered in the round, we will not be taking forward the previous government’s plans to implement a cap on care costs in 2020.”

But shadow health minister Keeley argued: “The minister has today finally confirmed what many of us on these benches suspected – that they will not be proceeding with their plans to cap care costs by 2020 as legislated by this House.

“This is a shameful waste of taxpayers’ money. Over £1 million in today’s money was spent in commissioning the Dilnot review and it is a waste of Parliamentary time enacting that cap.

“And it’s no good for the minister to say that the government are consulting on this cap: they consulted on this during the general election and their proposals were rejected by the electorate.”

Desmond Swayne, former Conservative minister, said :”In the absence of provision that I might make, and indeed Dilnot might have encouraged me to make, is it reasonable for me to expect for my social care costs to be paid for by the state, and yet my heirs to inherit my substantial housing assets?”

In reply Doyle-Price said: “I think he, in a nutshell, actually summarises neatly one of the debates that we have to have in this space, which is about how we ensure that people can achieve care when they need it and that it will be paid for, whilst at the same time achieving inter-generational fairness.”

Responding to an announcement by the Under-Secretary of State for Health, Jackie Doyle Price, Cllr Izzi Seccombe, Chairman of the LGA’s Community Wellbeing Board, said:

“We continue to support a cap on care costs but the most urgent priority remains funding the system adequately now before implementing any wider reforms.

“We have supported the need for changes to the way people pay for their care, and it is important that thinking about how we can limit people’s exposure to potentially catastrophic care costs is part of the social care green paper.

“However, if the green paper is to succeed, it is vital that councils, which have responsibility for adult social care services, are at the heart of all discussions and given a key role in defining and shaping the future of social care.

“Fundamental changes to the way we fund adult social care are needed if we are to deliver a long-term sustainable system that works for everyone in society and meets their needs with safe and high-quality services. That is why cross-party consensus on a way forward is so important.

“Difficult, brave and possibly even controversial decision-making will be required to secure the long-term future of care and support, not just of older people, but adults of all ages, such as those with learning disabilities, and provide support for carers.

“We estimate adult social care faces an annual funding gap of £2.3 billion by 2020. It was hugely disappointing that the Chancellor found money for the NHS but nothing for adult social care in the Autumn Budget.

“The Government needs to put this right and inject genuinely new money into social care without delay in this month’s Local Government Finance Settlement.”