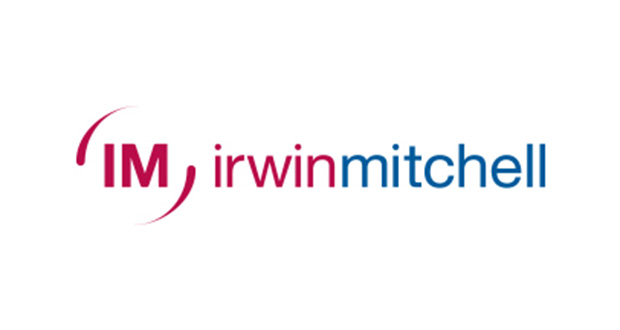 New research from national law firm, Irwin Mitchell, reveals that 45% of councils still have neither a clear elderly accommodation policy nor site allocations for their ageing populations. This is despite highly publicised demographic shifts- the number of people in the UK aged 60 or over is expected to pass 20 million by 2030.

This is one of the shocking findings from a new survey assessing local authority housing provision across the country.

The new research follows on from a survey two years ago when Irwin Mitchell examined the current and emerging local plans of each of the 329 local authorities in the UK to see if they were making provision for the predicted increase in the elderly population.  According to the findings, local authorities were graded as either A, B, C or D according to the following criteria

A:      A clear policy indicating details of the number of dwellings/care beds needed, time-frame in which to achieve this; and specific site allocations given

B:      A clear policy as above; but no land or site allocations

D:      Neither credible policy nor site allocations- with a policy at most confined to generalisations. For example ‘We will make provision for housing for all types of people, including the elderly and disabled’.

Irwin Mitchell’s planning team has now re-run the survey to see if those 203 authorities categorised as Grade D in 2017, have taken heed of any criticism and introduced appropriate policies for housing their ageing population.

Carl Dyer, Head of Planning at Irwin Mitchell, commented:  “Too many councils are still not making adequate provision in their local plans for the provision of retirement housing or care homes through having both defined clear policies and allocating sites.  The fact that 147 out of 329 local authorities are still a category D with neither a clear policy nor site allocations is even worse and worrying news.  This is despite the fact that it has been well publicised that the number of people in the UK aged 60 or over is expected to pass 20 million by 2030 and there are now more people in the UK aged 60 and above than under 18.  Our findings are evidence of the appalling failure of local authorities to plan for such a demographic shift.”

Other key findings from the survey are:

As Carl Dyer concludes:  “Although the research shows that a few more local authorities are taking the need for an elderly persons’ housing planning policy more seriously than they did two years ago, the pace of change is too slow.  This issue still does not seem to have come onto the radar for too many boroughs and this is deeply concerning since it is not an issue that is going away.”

Dyer points out that the country still operates a “plan led” system; the consequence on the ground of this is that planning applications for retirement housing and care homes are far harder than they need to be, with applicants needing to show that there are material considerations which justify departure from local plan policy.

“In the absence of specific policies providing for appropriate provision for the elderly and the infirm in the form of retirement accommodation and care homes, those who wish to provide these must therefore compete with mainstream housebuilders who can often afford to bid more for a site as a result of their the access to “help to buy” funds. Housebuilders also have freedom from the need to build, staff and maintain a major care facility in its entirety before the first residents can move in.

“One of the clearest demographic changes in our country is the ageing of the population. This is not going to change: people do not suddenly start getting younger.  This is exactly the sort of long term demographic trend that the planning system should be capable of planning for; and we are not doing it. It is time for both central and local government to take the demographic shift seriously and start planning at the very basic local plan level for our ageing population.”

“The moral of these findings:  choose carefully where you grow old or do not fall ill along the way’.