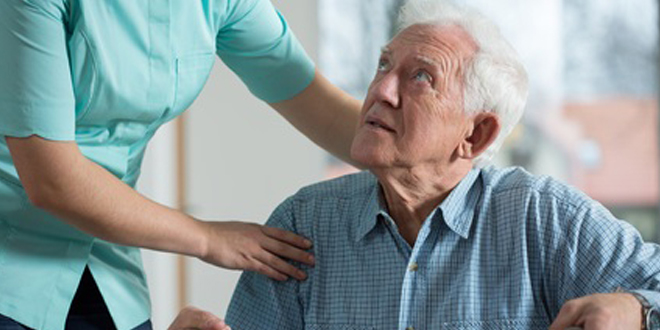 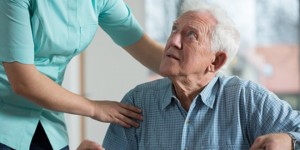 An alarming number of the UK’s working over-60s population are unprepared for their retirement, according to findings from a new white paper published by wealth management firm Sanlam.

The Which Way Forward? report, released a week ahead of the Government’s spring budget, suggests that an increasing ageing population, the demise of generous final salary schemes and the pension freedoms introduced last April are all contributing to a radically shifting retirement landscape. As a result, as many as 40% of non-retired over-60s today feel unprepared for their future.

The report, which uses qualitative research, compares the attitudes of 1,000 people who have retired in the last five years with 1,000 over-60s approaching retirement. It suggests there are many who still feel in the dark about their retirement, with 29% saying they weren’t aware of the new pension freedoms which the government introduced in April 2015.

The results are surprising, particularly given the new freedoms were intended to give future retirees more autonomy with their savings. Some 39% of over 60s admit that they are unaware of how much they currently have in their pension pot.

Running concurrently with this uncertainty, future retirees also now envisage a longer working life than previous generations. Less than 2% of pre-retirees anticipate retiring before the age of 61 and around 30% expect to still be working at 70 and beyond. In stark contrast, nearly half of those that were in retirement when questioned for the report had retired before the age of 61, and almost all had retired by 67.

The report suggests that fixed-age retirement has already become an outdated concept and will no longer be possible for the majority of the current working generation. Whilst Britons have traditionally worked towards a fixed retirement date, nearly half of pre-retirees now envisage partial retirement which is phased in over a few years, with only 3 in 10 expecting to retire outright or over a short period of time. The remainder of those questioned were undecided.

The research also highlighted a gulf between when people expected to retire and when retirement was actually achieved. 45% of the retirees questioned stated that they had retired later than anticipated; the reasons given included wanting to carry on working or needing more income. These findings demonstrate that a year on from the new pension freedoms, large numbers of people are reconsidering or delaying their retirement plans in order to achieve a sufficient income.

Nearly half (43%) of retirees took retirement when originally planned, compared to nearly half (45%) who retired later. Of the 55% who had retired earlier than anticipated, poor health (30%) and redundancy (29%) were cited as the principal factors. 1 in 4 people said they no longer enjoyed their job and chose to retire sooner than planned.

Commenting on the findings, David Dunn, Pensions Specialist and author of the Which Way Forward? paper, said: “The face of retirement planning is changing. Following the Government’s new pension freedoms introduced in April, people now have more choice as to how they use their pension pots. Although this gives people more flexibility to organise their finances, it also brings extra responsibility when making such important decisions. Sanlam’s Which Way Forward? report provides deeper analysis of the current retirement process and an insight into changing consumer behaviour. The contrast between decisions made by those who have recently retired and now those approaching retirement clearly shows that a seminal change is taking place. It is now time for the Government and pension providers alike to be innovative and provide retirees guidance and products to suit the new ‘normal’ of retirement.”

Nick Parry a Director of Sanlam said: “Sanlam commissioned this report as a means of understanding the new factors affecting those approaching and taking retirement. The research shows that the era of annuities and traditional pension planning is over. Unless the pension industry grasps the current climate and truly understands changed consumer needs, it will not be able to provide appropriate products and advice.”