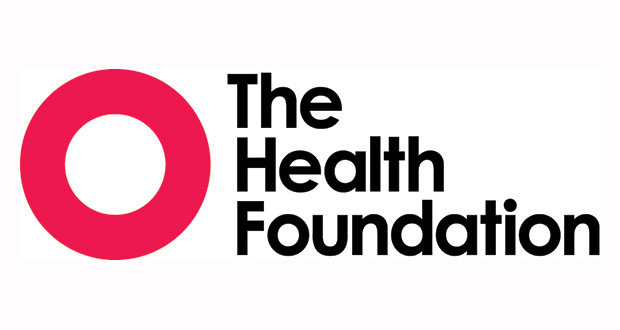 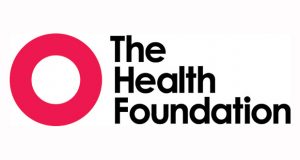 New analysis from the Health Foundation shows that there will be a social care funding gap of £4.4bn in England in 2023/24 to meet rising demand and address critical staffing shortages in the sector.

In the absence of an additional funding commitment, the money available for adult social care will rise at an annual average rate of 1.4% a year. This is much lower than the 3.4% a year the government has committed to the NHS and crucially, far below rising demand of 3.6% a year, with increasing numbers of elderly and younger adults needing help with day to day activities such as washing, eating and dressing.

The Health Foundation also point to poor pay and conditions in social care as a major threat to the quality of care and future sustainability of the sector. Staff turnover has been increasing since 2012/13 and there are over 110,000 vacancies in adult social care. Over 40,000 nurses work in adult social care but almost a third are estimated to have left their role within the past 12 months. Adult social care wages are low and below equivalent salaries in the NHS.

After years of capped pay, NHS salaries are now increasing. The Health Foundation says it is hard to see how adult social care providers can continue to recruit and retain staff in the face of rising pay in the NHS and uncertainty around international recruitment exacerbated by Brexit. More than 90% of care workers, including those from the EU, earn below the proposed £30,000 salary threshold that could be required to obtain a visa after Brexit.

The authors explain that social care funding in England has seen a long period of political neglect at a time when demand is increasing. The number of over 85s has risen by over a fifth since 2010. If funding levels had grown in line with demand since 2010/11, when public spending on social care reached its highest level, spending would have been £6bn higher in 2017/18.

The Health Foundation’s analysis also shows that England spends considerably less on publicly funded adult social care per person than Scotland and Wales, and that the gap has widened since 2010/11.

While variation in spending per person between the UK countries could to some extent be explained by differences in their populations and care needs, it is notable that gaps in spending are far less pronounced in health care and have even narrowed in recent years. While health care spending in Scotland and Wales has grown since 2010/11, England’s spending has grown faster – Scotland today spends just 8% more per person on publicly funded health care and Wales, just 3% more.

Anita Charlesworth, Director of Economics and Research at the Health Foundation, said:

‘Adult social care is one of the victims of the current political impasse but is in urgent need of funding and reform. Pressures on the service continue to grow at a much faster rate than funding. More people need care but we also need to ensure that care is high quality. Staffing is a key determinant of both quality and cost. With around two-thirds of staff at the minimum wage and a quarter on zero hours contracts, it is perhaps unsurprising that adult social care providers are struggling to attract and retain workers.

‘Planned changes to make international recruitment more difficult also present a major challenge to a sector that is highly reliant on staff recruited from overseas. Rising demand and competition for the same pool of workers from other sectors, including the NHS, will compound these problems.

‘Tackling the challenge of social care reform will require decisive political action and an appropriate funding settlement. Successive governments have ducked the challenge and the tragedy is that vulnerable people and their families are suffering as a result. If reform remains unaddressed, social care’s inadequacies will continue to undermine the NHS and people in need of care will continue to fall through the cracks.’