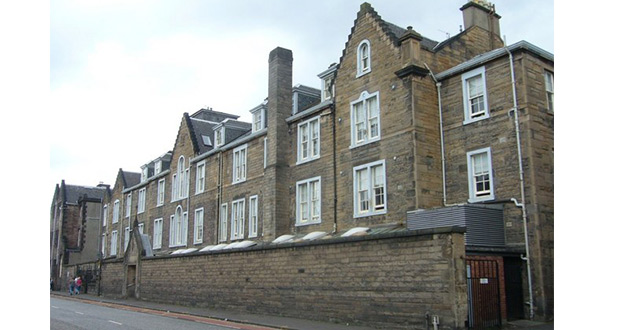 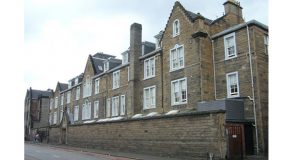 A much-loved 154-year-old Edinburgh care home has been forced to close due to a shortage of nuns.

The Little Sisters of the Poor announced this week that it is to withdraw from Edinburgh after spending  154 years looking after the elderly. The Little Sisters of the Poor has said it will make the care of its 48 residents “absolutely paramount” until the home shuts down in the autumn. St Joseph’s House has cared for older people in the Scottish capital for 154 years, but due to the decline in women taking up religious orders it has been forced to close.

The convent is one of three homes the Sisters have in Scotland – the others in Glasgow and Greenock are both unaffected by the announcement.

The group has been trying to find an alternative care provider to take over the home in Gilmore Place since September last year. It is understood that the group had two offers however it said none of the proposals received from other care providers met the criteria laid down by the religious order in terms of the spiritual wellbeing and continuity of care for their resident

Sister Kathleen Taylor, Mother Provincial of the Little Sisters of the Poor, said that both social services and the Care Inspectorate will be informed of the order’s intentions so as to enable them to work closely together at every step of the process “so that there is as little disruption as possible in the day-to-day running of the home and the daily provision of care given”.

She added: “It could take a year before we find the right care provider and prepare for them to take over the running of the home. “We want to find an organisation with a similar ethos to ours, who will respect your life here and provide you with the highest quality of care, love and respect that you  need.”