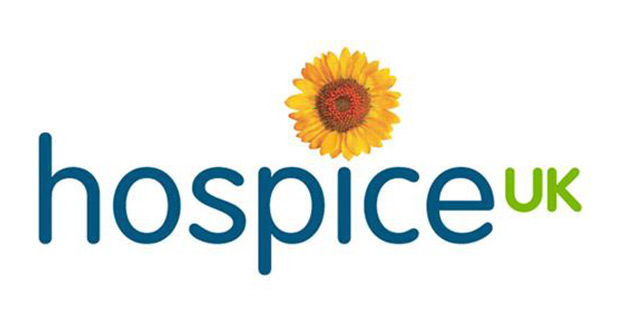 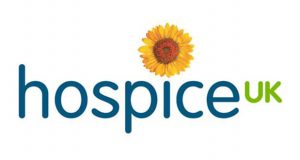 When it comes to learning about a death, Britons prefer to talk

When it comes to finding out that someone they know has died, Britons prefer to find out via a phone call or in conversation with a mutual friend. New research from Hospice UK, carried out by ComRes for the Dying Matters campaign, found a phone call is the top preference for more than half (53%) of British adults to find out about the death of someone they know well but do not live close to.

One third (32%) of people chose finding out through a mutual connection as their preferred means of learning about a death, while only 3% chose a formal letter or card.

Email and text messages were the top choices of 3% and 4% of people respectively. The three least popular means of being told about the death of someone you know were social media direct messages (1%), newspaper announcements (2%) and social media posts (1%).

A phone call or a conversation was still top preference even for younger people. Nearly half (43%) of 18-34-year-olds said a phone call was their top choice, compared to only 3% of the same age group who said they’d prefer a social media message.

The survey results are published at the start of Dying Matters Awareness Week, which runs from May 14-20. Hundreds of events taking place across the country including the premier of a new film about grief; plays, readings and practical workshops; and open days at cemeteries, funeral directors and hospices.

When it comes to talking about death, the survey also found that over half (55%) of British adults prefer to use phrases like “passed away” or “passed on” when referring to someone’s death in conversation. Three in ten (29%) of us prefer to use more direct language such as “dead” or “died.” Only 3% prefer to use language suggesting a journey, such as “gone,” “departed” or “not here anymore”. Women are more likely to prefer phrases based on “passing”, with 59% of women preferring to use those, compared to 50% of men.

Commenting on the survey’s findings, Tracey Bleakley, CEO of Hospice UK, said “social media and smartphones have changed the way we communicate and are very popular for many people. But this survey shows that when it comes to learning that someone we know has died, many of us prefer more old-fashioned methods.

“It’s interesting that the top two preferences both involved actual conversation. It might be that we prefer these because they allow us to immediately offer condolences or share memories of the person who has died. Although there is a bit of a conversation taboo around death, this survey shows that there are times when we do prefer to talk about it.”

Dr John Troyer, Director of the Centre for Death and Society at the University of Bath, said about the survey results: “Modern communication technologies, reaching back to the 19th-century telegraph, have always been used by humans to communicate when a person died. That said, it is clear that when it comes to discussing an individual’s death many people still prefer hearing it in person verses reading it on a machine. Indeed, the impulse to actually call a person when someone dies appears to challenge the convenience of messaging. I’m not surprised by these findings. I will personally always choose to make a call when someone dies.”