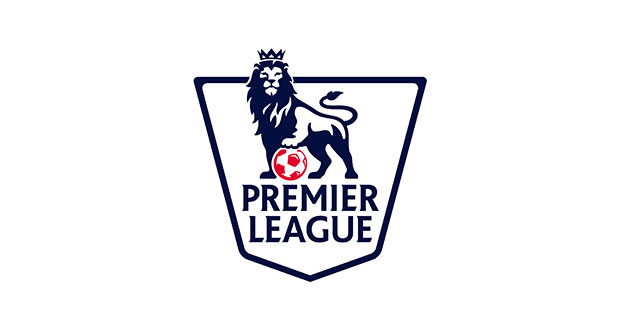 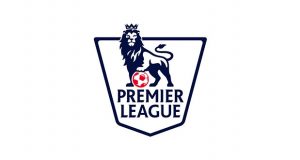 In a report published today, Monday 16 January 2017, the Culture, Media and Sport Committee says it is “very clear” that sports clubs, notably many of those with very considerable income and resources, have not done anywhere near enough for sports fans with disabilities in recent years, despite the increase in income many of those clubs have enjoyed. The Committee applauds the efforts made by many football clubs, rugby league, rugby union and county cricket clubs but says it is completely unacceptable that a number of Premier League clubs—some of the richest sporting organisations in the UK—have failed to carry out even basic adaptations in over 20 years.

Some clubs are still prioritising finance over improving access, even when it is well within their means to do so: West Ham’s changes to the Olympic Stadium have resulted in some former wheelchair spaces being allocated a dual use, for wheelchair users or for hospitality facilities. The Committee says it expects the needs of disabled fans to receive priority over the desire to charge a premium for extra hospitality accommodation, and, given the huge public investment in converting the Olympic Stadium into a Premier League football ground, all the partners involved should at the very ensure that West Ham becomes an exemplar regarding disabled access.

The report describes the difficulties faced by sports fans with disabilities wanting to attend their favourite events at every stage from the very outset: getting information about fixtures and booking, to travelling to and accessing facilities, to availability and siting of seats.

The Committee heard that the suggested figure of £100 million as the cost to football clubs to make the necessary changes was “random” and “absolute nonsense” and that suggesting such a large figure merely enables clubs to postpone thinking about the issue, including improvements that might be made cheaply and immediately.

In evidence the Premier League suggested it would consider imposing sanctions on clubs that fail to provide sufficient accessibility. However, given 20 years of comparative inactivity by the football leagues, the Committee is not convinced that the Premier League would impose suitable penalties on clubs, even for failing to meet building regulations, never mind taking a the broader view of the quality of the overall experience for supporters with disabilities.

The Committee says those who face barriers to attending fixtures may also be afraid to complain about poor access and facilities for fear of being labelled a trouble maker or even having tickets removed. Clubs should have anonymous systems for reporting problems and making suggestions to get around this.

“When we see examples of good practice at some clubs that are already providing disabled supporters with a good experience when they attend matches, it is especially disappointing that some of the rich clubs are not doing more. Sports fans with disabilities are not asking for a large number of expensive changes – only to have their needs taken into account in the way sports stadia are designed and operated. It is high time that sports clubs, especially for example those with plenty of resources as in football’s Premier League, changed their mindset. This isn’t really about money, it’s about the will to do it.

“It is in clubs’ own interests to pay more attention to the often very moderate needs of such a large proportion of the UK population.  Most clubs do not sell all the tickets for games, and a reputation for being well adapted and welcoming to disabled supporters should enhance their reputations generally. Conversely, it should be considered a reputational risk—and one which sponsors would have to take seriously—if clubs continue to fail to engage with reasonable adjustments and are also therefore actually in breach of the law. The Equality and Human Rights Commission has told us that it is minded to start legal proceedings against clubs that continue to flout the law. We support them in this.”