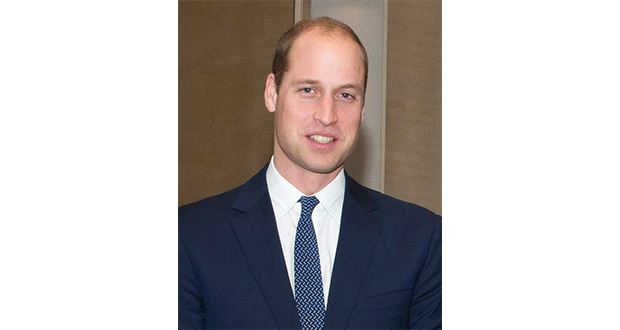 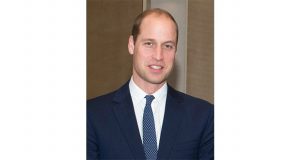 The Duke of Cambridge today launched a nationwide programme to help military veterans, their spouses and dependants find work in the NHS.

His Royal Highness the Duke of Cambridge joined NHS Employers chief executive Danny Mortimer in central London to meet ex-servicemen and women who took part in the Step Into Health scheme, which is supported by the Duke’s charity, The Royal Foundation.

Nearly 50 health trusts have already joined the programme which asks NHS organisations to develop recruitment practices and career opportunities to help veterans, their spouses and dependants take the next step in their careers.

The pilot programme has so far helped personnel from across all ranks and branches of the military from combat infantry soldiers to a Royal Navy Commodores.

Vacancies filled in the NHS include a myriad of clinical and non-clinical jobs, from ambulance staff to operating practitioners and porters to departmental directors. Just as impressive is the fact the scheme has spread across every type of NHS provider – acute, community, mental health, ambulance services and a number of community interest companies (CICs) and commissioning support units (CSUs).

Danny Mortimer, chief executive of NHS Employers, which is part of the NHS Confederation, said:

“We are absolutely delighted that His Royal Highness is such a huge supporter of this scheme and would like to thank him for taking the time to meet the people who have worked so hard on the project and who have benefited from this work.

“Step Into Health is recognition that the nation’s largest employer, the NHS, can benefit from the talent and dedication of Armed Forces personnel and their families.

“Today’s testimony illustrated what a valuable contribution they can make to every facet of the health service.”

Speaking at the event, His Royal Highness, The Duke of Cambridge, said:

“In many ways, the NHS has been the perfect partner in this endeavour. Many of the values the NHS espouses are well understood and widely practiced within the Armed Forces: close teamwork, commitment, compassion, respect, dignity and professionalism.

“Likewise, the skills and experience that veterans can offer employers are highly sought after and valued within the NHS. By that I mean, for example, an ability to operate under pressure, courage in the face of adversity, leadership and management together with – above all – a strong and unwavering sense of public duty.”
The Duke will also visit Evelina London Children’s Hospital where he met veterans working at the hospital. He then travelled to the national launch, hosted by NHS Employers, at Chandos House, Mayfair, where he gave a speech on the importance of the programme.

For more on the Step Into Health scheme.

To watch the video which was played at the launch.