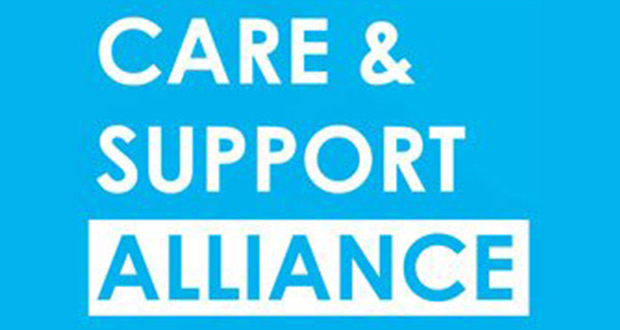 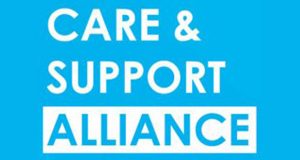 A survey by the Care and Support Alliance (CSA) (*), of nearly 4,000 people who need care or look after someone who does reveals the damning reality of a care system that is visibly failing and unfit for purpose. Those relying on care revealed their experiences of poor care – in the worst cases amounting to neglect – at the hands of a care system that is meant to provide a safety net for them but which often lacks the resources to do so.

The survey revealed, because of a lack of care:

The Alliance is calling on people to add their signature to an open letter to Jeremy Hunt, Secretary of State for Health and Social Care, highlighting the urgent need for him to act now and in the upcoming Green Paper to fix the care crisis www.careandsupportalliance.com/letter

This most recent CSA survey highlights the dangers of not having enough care; the unnecessary pressure being placed on the NHS and how family and friends who step in to try to fill the gap are being pushed to breaking point.

The NHS picking up the cost of care creates unnecessary inefficiency – a hospital bed costs £2,800 a week compared to £600 for personal care in a care home and less still for care at home (4).

In the CSA report out today ‘Voices from the social care crisis’, people shared their experiences:

Caroline Abrahams, Charity Director at Age UK and co-Chair of the Care and Support Alliance, said:

“The experiences of thousands of people in this survey are damning evidence that that our adult social care system is broken and unfit for purpose. It is especially worrying to have heard stories from people whose care has been cut, even though their needs have either stayed the same or got worse. And the reality is that care cuts aren’t saving the Government money, the NHS is picking up the bill as people are pushed into ill health and crisis because of a lack of basic help.

“The Government must provide funding now, as well as focus on future reforms, as essential steps towards getting our care system back on track.”

Mark Lever, Chief Executive of the National Autistic Society and co-Chair of the Care and Support Alliance, said:

“Inadequate care is now a common problem across the country and it is those who need care and their families who are paying the highest price. The stories of frustration and heartache we heard are all too common.

“Regardless of someone’s condition or age people should be getting care so they can live safely and with dignity. The Government must ensure the upcoming Green Paper proposes effective ways of meeting the country’s social care needs and urgent funding is also required so stop the widespread poor care and neglect our survey has uncovered.”