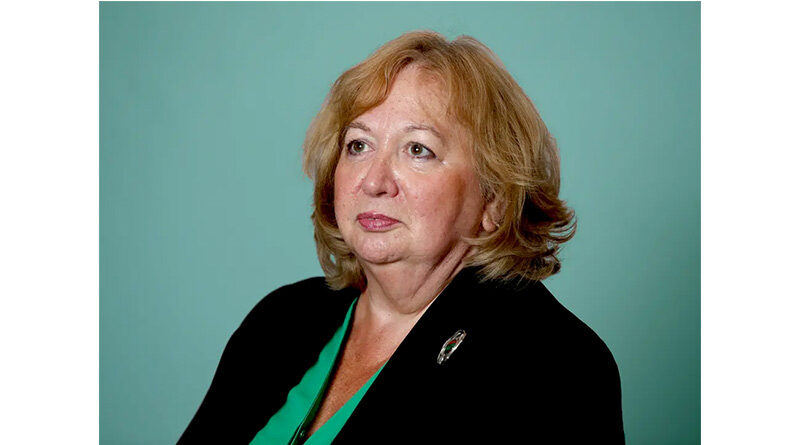 The findings are based on responses from more than 1,600 care employees and reveal some dying residents are being denied a dignified end to their lives. This is because there are not enough staff to sit with them in their final hours, says the union.

Other shocking consequences of the staffing crisis highlighted by the survey include people being left in dirty sheets, denied regular baths or showers, and not helped to dress until the afternoon.

An overwhelming majority (97%) of workers say their care employer is currently experiencing staffing shortages with burnout, overwork, and low pay (or better pay elsewhere) among the main reasons cited.

The findings were based on responses from care workers in England, Wales and Northern Ireland. The majority (52%) work in care homes, with the rest providing support in other locations such as people’s own homes or in supported living accommodation.

Other findings from the survey include two thirds (67%) of staff saying they are thinking of leaving social care. The union says this is a disastrous but inevitable consequence of poverty wages, low morale and years of chronic underfunding.

Of those thinking of leaving social care, the top reasons staff gave were burnout, stress, mental health and wellbeing (30%), followed by better pay elsewhere or low pay (29%) and compulsory vaccination (14%). Other reasons for wanting to quit included poor treatment by their employer (11%) and overwork due to staffing shortages (10%).

“Care workers are leaving in their droves – burnt out from the pandemic, exhausted from covering under-staffed shifts and fed up with low wages.

“This is nothing short of a nightmare for families worried about the care of their loved ones, overworked employees struggling to cope and employers concerned they won’t have the staff to stay open.

“The care sector is desperately short of workers and can’t wait months for the government to come up with a solution.

“Ministers should give all care employees some early festive cheer and announce an across-the-board pay rise. This would persuade many on the verge of quitting to stay and encourage more people to think seriously about working in social care.”

This month, the government’s ‘no jab, no job’ mandate for care home staff in England came into force. Until Christmas Eve, care workers can temporarily exempt themselves from having the Covid jab. After this date they will require a formal medical exemption. UNISON fears the end of the year could see an exodus of staff, pushing the care sector over the edge and forcing homes to close