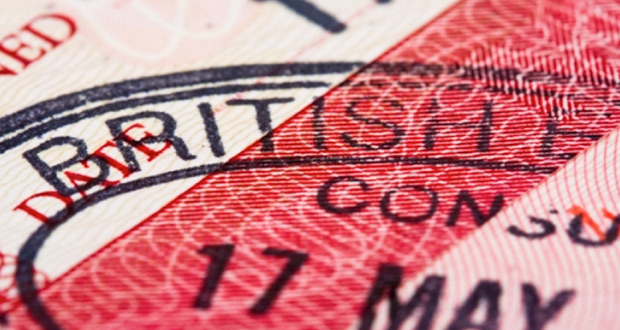 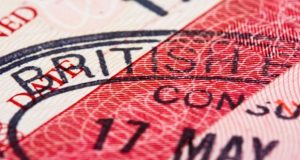 Putting migration on the table in future trade talks and ensuring EU workers are not subject to burdensome non-EU visa rules are two key recommendations in a new CBI report on how migration can work UK post-Brexit.

The report, Open and Controlled – A New Approach to Migration, provides evidence from 129,000 firms across 18 industry sectors. Companies want to see a new approach that remains open enough to grow the UK economy, with the right controls to build public trust and confidence.

See the full report and recommendations

Most credible economic studies show that immigration delivers net economic benefits for the UK. Foreign workers put in more than they take out. Their taxes – which pay for schools, hospitals and roads – outweigh the benefits they receive. And, as the Office for Budget Responsibility notes, higher net migration reduces pressure on government debt.

This significant consultation with businesses of all sizes shows the inter-connectedness of different sectors, highlighting just how important migration is to all parts of the UK economy, at all skills levels.

“Freedom of movement will be ending. The building blocks of a successful new migration system for the UK begin with an honest and open debate that has been absent from politics. The stakes couldn’t be higher. Get it wrong, and the UK risks having too few people to run the NHS, pick fruit or deliver products to stores around the country. This would hurt us all – from the money in our pockets to our access to public services.

“The needs are more complex than only ensuring that the UK can attract the ‘brightest and best’. Housebuilding needs architects for design, labourers to dig foundations and electricians to help finish the job. In the food and drink sector, the supply chain starts with agriculture, then logistics and ends with retail.

“This is no longer a theoretical debate – it’s about the future of our nation.  False choices and sloganeering must be avoided at all costs. Openness and control must not be presented as opposites. Public attitudes towards migration and the impacts it has on communities are far more nuanced. Scrapping blunt targets, ensuring all who come to the UK contribute and using the immigration dividend to support public services will add to public confidence.

“For Global Britain to succeed, the UK must send the right signals that show it remains open and welcoming to the world. That means putting migration on the table in trade talks to get us a better deal, first with the EU and then other countries where it is clear existing visa restrictions inhibit trade and foreign direct investment.

“We hope this report is received as a serious contribution to the debate. In these febrile times, it’s vital that a policy of such importance for the UK’s future living standards can be discussed without ideology or an oversimplification of public attitudes. Many sectors are already facing shortages, from nurses to software engineers – so fast, sustainable, evidence-based action is needed.”