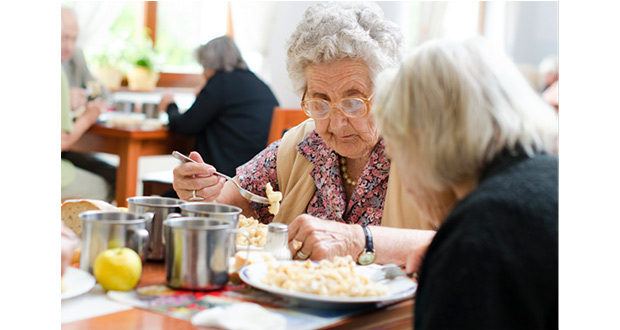 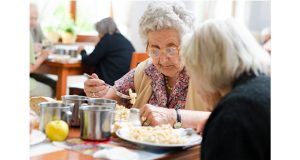 This has led to deep levels of funding inequality across the entire country and prevents most local authorities from providing adequate social care for older residents.

The Salvation Army is asking the Government to prioritise properly funding adult social care and funding most of it centrally. This is the only way to ensure that money is distributed more fairly and all older people get the help they need.

“Rural local authorities have been set up to fail with this flawed formula and it urgently needs revision.

“People are living longer and the population is ageing, the adult social care bill is rising but the local authority funding streams aren’t enough to cover the demand, especially in areas where there are not many businesses or people to tax.

“The Government must prioritise its spending and properly fund adult social care. For years the rhetoric has been that councils can raise sufficient funds through local taxation to pay for older peoples’ care. This Salvation Army analysis proves that local authorities are being asked to achieve the impossible. Put simply; you can’t squeeze local businesses for more tax if your local businesses are struggling.

“The Salvation Army’s residential care homes see the impact of this funding flaw every day. We are caring for people who don’t have the savings to pay for their own care and stepping in where the council can’t pay for the care.”

The Salvation Army report showed that:

Sue, 73, has a range of health issues and is being cared for in The Salvation Army’s Furze Hill House in Norfolk. Fred, her husband, 82 pays around £800 a month directly to the local authority to subsidise the cost of his wife’s care. Despite this significant contribution from their savings and Sue’s pension, what the local authority then pays The Salvation Army doesn’t cover the true costs of Sue’s care and so we also pay a top up.

When Fred and Sue married, Fred already had three children, and now they have nine grandchildren and three great-grandchildren.

The 82-year-old, who himself has suffered two heart attacks, said: “I am worried about the costs of the top up. It seems very unfair.

“I looked at a number of other homes, and none of them were suitable. As soon as I walked through the door at The Salvation Army’s care home I knew it was the right place. I visit Sue every day.”

“In a few days we will know who our new Prime minster is. His priority must be to set a proper timetable for the long-awaited Green Paper on Adult Social Care as that will be an opportunity to rethink how we fund caring for older people. He must also consider how we spend the money saved by years of reducing national debt.

The UK has worked hard to close the deficit, it’s time to invest the savings made on those most at need.”