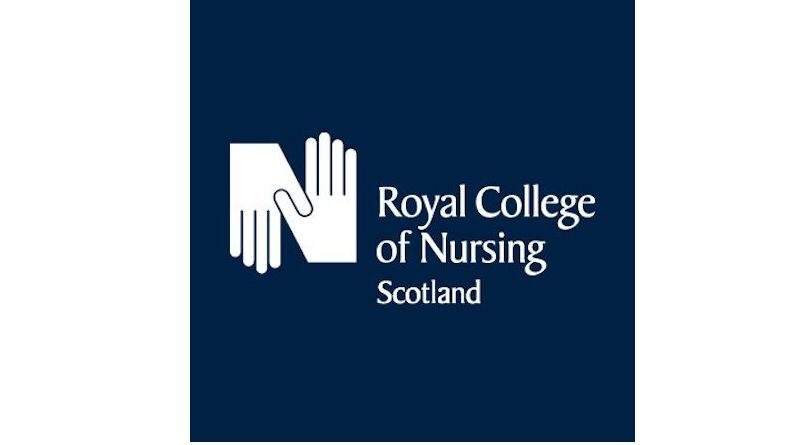 The Royal College of Nursing today (12 October) launched its indicative ballot of members working in the NHS in Scotland on industrial action.

The aim of the ballot is to establish what industrial action RCN members would be willing to take in support of their trade dispute with the Scottish government and NHS employers over pay.

The ballot will be open until 12 noon on Monday 8 November.

RCN member representatives agreed to conduct an indicative ballot after what they felt was a lack of meaningful progress from the Cabinet Secretary for Health and Social Care following the RCN members vote to reject the Scottish government’s pay offer earlier this year. RCN members remain seriously concerned about the NHS staffing crisis and patient safety.

Nursing staff are highly skilled and responsible for providing expert and complex care 24 hours a day. Despite their safety critical role, staffing levels are at crisis point, with nursing and midwifery vacancies in the NHS at a record high.

In Northern Ireland, a formal pay announcement is still awaited. In England, RCN members will be asked to vote in an indicative ballot, the date of which is still to be determined, and members in Wales will be announcing their next steps in due course.

Commenting on the launch of the ballot, Julie Lamberth, Chair of RCN Scotland Board, emphasised just how undervalued and demoralised nursing staff are feeling.

“After 18 months of bearing the brunt of the response to the COVID-19 pandemic and a decade of being undervalued and under-resourced, more and more nursing staff are saying enough is enough,” Julie said. “The Scottish government and NHS employers need to stop paying lip service to the immense contribution nursing staff make to health and care services. They need to take very seriously our concerns about what’s happening now and what will happen in the future without effective action.

“We want to see effective measures to stop experienced staff walking away from their jobs, and a fair pay award that properly recognises our skills, expertise and level of responsibility and maintains nursing as an attractive career choice for the younger generation. The Scottish government did improve the offer to senior staff on higher pay bands after pressure from the RCN but while that was welcome it’s not enough.

“It’s a last resort and extremely difficult decision for nursing staff even to consider industrial action. It’s now up to RCN members to decide what the next steps will be.”

“Nursing staff from across the country are leading the campaign for fair pay from the front and the RCN Trade Union Committee and RCN Scotland Board need to hear the views of members.

“Our members were very clear in telling the Scottish government that the NHS pay award was completely unacceptable – it fails the test of fairness and it fails to address the current crisis by not taking action to safely staff our wards and clinics.

“With the vote open across Scotland, the power is once again in the hands of nursing staff. I urge as many members as possible to speak up and tell us whether they believe industrial action is needed to turn things around for our patients.”